India will receive COVID vaccines from the United States as a part of the US's new Global Allocation Plan of 25 million COVID-19 vaccines to neighbours and partner countries, 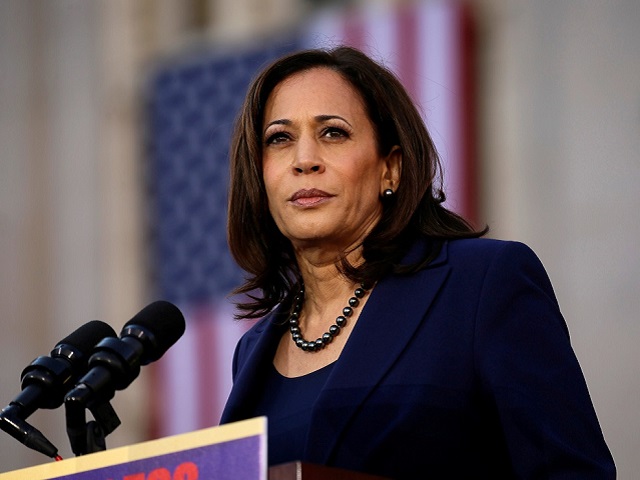 Prime Minister Narendra Modi tweeted on June 3, 2021 informing that he spoke to US Vice President Kamala Harris, who assured vaccine supplies to India as a part of the US Strategy for Global Vaccine Sharing.

The Prime Minister thanked Harris for all the support and solidarity from the US government, businesses and the Indian diaspora. He said that they also discussed the ongoing efforts to further strengthen India-US vaccine cooperation and the potential of our partnership to contribute to post-COVID global health and economic recovery.

Spoke to @VP Kamala Harris a short while ago. I deeply appreciate the assurance of vaccine supplies to India as part of the US Strategy for Global Vaccine Sharing. I also thanked her for the all the support and solidarity from the US government, businesses and Indian diaspora.

These three countries will also receive vaccine supplies under the US's "Strategy for Global Vaccine Sharing" besides India. Overall, the Biden-Harris administration looks to share at least 80 million vaccines globally by June end, with a focus on achieving broad global coverage and helping as many countries as possible who have requested for vaccines.

India to receive vaccine supplies from US

India will receive COVID vaccines from the United States as a part of the US's new Global Allocation Plan of 25 million COVID-19 vaccines to neighbours and partner countries,

Indian Ambassador to the US, Taranjit Singh Sandhu also confirmed the same saying that the US is set to allocate the first tranche of 25 million COVID-19 vaccines globally to address potential surges and the needs of the most vulnerable countries affected by the pandemic, including India.

Sandhu said that this is the first tranche out of a total of 80 million vaccines announced earlier by the United States.

The US will distribute the vaccines under two categories -

a) Through the Covaxin initiative

b) Directly to neighbours and partner countries

India will feature in both the categories and will get vaccines as per allocation under COVAX and direct supply as well from the US as a partner country among others such as Mexico, Korea and Canada.

How many vaccines could India get directly from the US?

The United States is expected to allocate approximately 7 million vaccine doses to Asian countries including India, Nepal, Bangladesh and Pakistan out of the total 25 million vaccines.

Sandhu further informed that the US has announced removal of the Defense Production Act, which means no more priority supply will now be required and this will further smoothen the vaccine manufacturing supply chain, particularly for AstraZeneca and Novavax.

Speaking on PM Modi's call with US VP Kamala Harris, Sandhu said that both the leaders talked about efforts to further strengthen the India-US partnership in vaccines and other areas of global health and economic recovery. He stated that they also discussed further Quad initiatives, including in healthcare and PM Modi invited Harris to visit India soon after the global health situation normalises.

According to Sandhu, the phone call was in line with a series of high-level engagements between India and the US in the first 100 days of Biden's administration including three phone calls by PM Modi with US President Joe Biden and two summits- QUAD and climage change.

He also pointed out that the comprehensive and successful visit of EAM Jaishankar to the US is "reflective of the firm commitment of the political leadership of both India and the United States to work together in partnership on global issues".