The US-India Hydrogen Task Force will mainly aim to serve as a forum to achieve affordable hydrogen solutions. The key vision is to enhance energy security and resilience by scaling up low or zero-carbon hydrogen technologies and deployment. 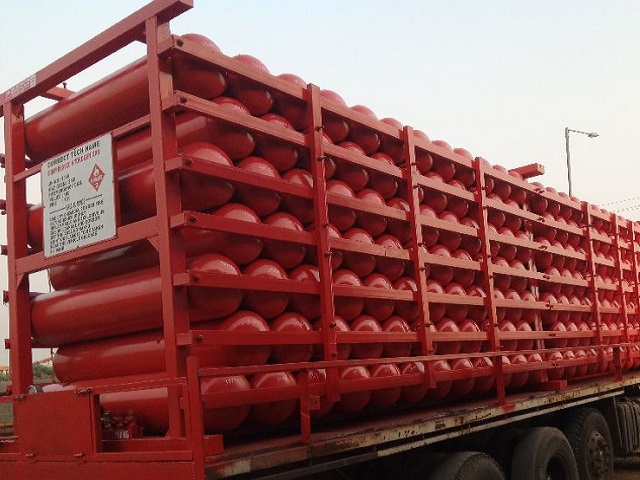 The US-India Hydrogen Task Force was launched by the United States Department of Energy, Union Ministry of New and Renewable Energy (MNRE) and the USISPF.

According to a draft proposal circulated by the Renewable Energy Ministry, leveraging India's green hydrogen is one of the steps for achieving energy sufficiency for the country.

We are delighted to announce the launch of the #USIndia Hydrogen Taskforce with @ENERGY @mnreindia under the US-India Strategic Clean Energy Partnership. The hydrogen task force will help scale up technologies to produce hydrogen from renewable energy & fossil fuel sources.

The Inaugural Session of the launch discusses high-level priorities for the task force. It was attended by senior government officials from India and the US and representatives from US India Strategic Partnership Forum, the Secretariat for the Task Force.

He further stated that the US-India Hydrogen Task Force bridges government research with unique industry perspectives so that we can reach the collective goal of decarbonizing high-polluting industrial sectors and achieving a greener, cleaner planet.

Dr. Maithani, Adviser to Ministry of New and Renewable Energy, noted,” Hydrogen has the potential to play a key role in low-carbon energy pathways, by enabling penetration of renewable energy across key economic sectors."  Dr. Maithani will be the India Co-Chair of the hydrogen task force.

US-India Hydrogen Task Force- All you need to know!

The US-India Hydrogen Task Force will mainly aim to serve as a forum to achieve affordable hydrogen solutions. The key vision is to enhance energy security and resilience by scaling up low or zero-carbon hydrogen technologies and deployment.

The Hydrogen Task Force framework will foster focused public, private cooperation among India and US and pave the way for accelerated development and deployment of hydrogen energy technologies.

• The US India Hydrogen Task Force is a high-level bi-lateral collaboration between the US Department of Energy (DOE) and the Union Ministry of New and Renewable Energy (MNRE).

• It will bring together industry and academia with an aim to integrate the private sector inputs to bring in the latest technology and adopt business models towards the development and deployment of hydrogen technologies.

• The Hydrogen Task Force will be organized into a Steering Committee at the Government level and an Industry council, and working groups or subcommittees in identified priority areas.

• The main focus will be on strengthening cooperation on hydrogen between industry and institutions from both countries.

• India and the US had launched their Strategic Energy Partnership in April 2018 in New Delhi. The inaugural meeting was held in the same month in Delhi and was attended by then US energy secretary Rick Perry.

• Four working groups were formed under the Strategic Energy Partnership for oil and gas, renewable energy, power and energy efficiency and sustainable development.

• The Partnership was launched with an aim to mobilize finance and speed clean energy deployment and demonstrate and scale innovative clean technologies that are needed to decarbonize sectors including industry, power and buildings, transportation, and build capacity to measure, manage and adapt to the risks of climate-related impacts.

• The Partnership will proceed along two main tracks:

Prime Minister Narendra Modi and President Joseph Biden agreed to launch a high-level India-US Partnership during the Leaders’ Summit on Climate on April 22, 2021.

The partnership envisages bilateral cooperation on strong actions in the current decade to meet the goals of the Paris Agreement.