This is the first time that a venue is created to mark India's independence and to focus on the stories of survivors of the chaotic and bloody history of India. 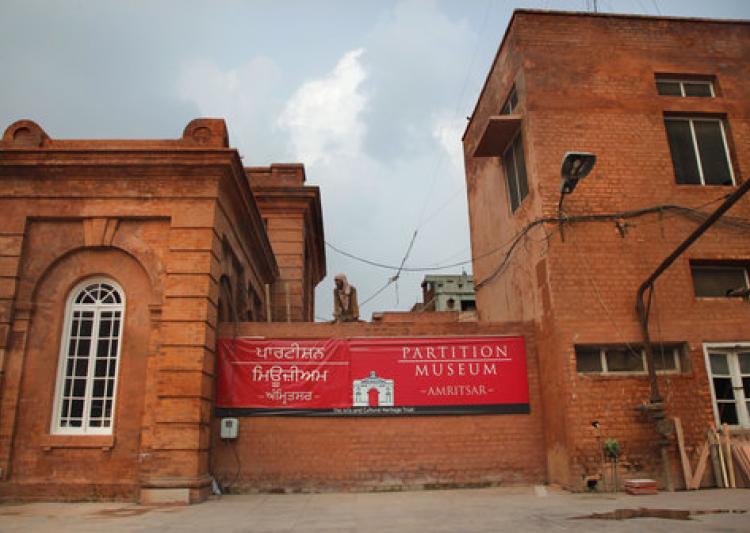 A new museum on the Partition of the Indian subcontinent was inaugurated in the third week of August 2017 after 70 years of bloodstained tragedy that had split British India into India and Pakistan in 1947.

In the past 70 years since India and Pakistan were created, there has never been a venue focused on the memorabilia of those who survived the partition until now. This is the first time that a venue is created to mark India's independence and to focus on the stories of survivors of the chaotic and bloody history of India.

In August 2017, India and Pakistan celebrated their seven decades of their independence.

India’s first Partition Museum
• The museum is located in the red-brick Town Hall building in the North Indian border city of Amritsar.
• It exhibits photographs, newspaper clippings and donated personal items that depict India's struggle for freedom from colonial rule.
• It also portrays that how India's Independence in 1947 was one of the most violent episodes where communal clashes left hundreds of thousands of Hindus, Muslims and Sikhs dead and displaced another 15 million from their ancestral homes.
• It also exhibits an antique pocket watch that belonged to someone killed in mob violence in Pakistan; woven fabrics from craftsmen of the time; a traditional rope cradle carried by a refugees and many old black and white family snapshots.
• The museum screens the video interviews with the now-elderly survivors of the partition.
• The last part of the museum is the 'Gallery of Hope', where visitors are invited to scribble messages of love and peace on leaf-shaped papers before hanging them on a barbed-wire tree.

Museum tickets are priced low at Rs 10 for Indians and Rs 150 for foreigners. The museum is a non-profit trust that raised money from individuals such as Suhel Seth and companies including Airtel and the Hindustan Times. The Punjab government donated the land.

The museum has been created by Mallika Ahluwalia, the Chief Executive Officer of the Partition museum. Ahluwalia was provoked to build the museum after hearing her 83-year-old grandmother’s tales of the subcontinent before it was divided.