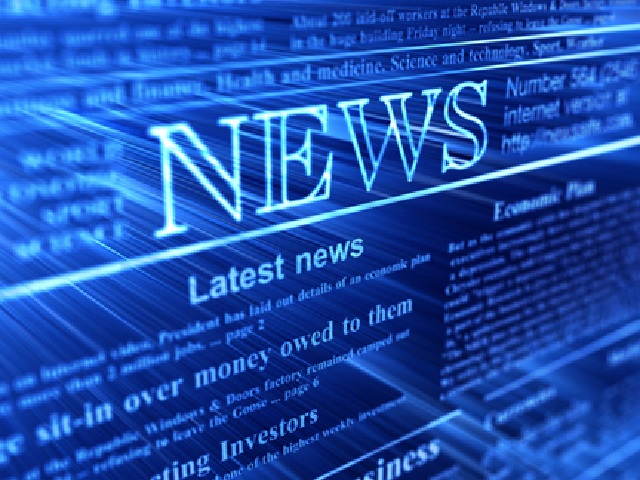 The services of most of the foreign news media outlets such as The New York Times, BBC, CNN, which were facing huge internet outage have now been restored.  Earlier in the day, some of the foreign news websites, retail website and social media platforms went down and were showing errors and were facing the biggest internet outage. The renowned media outlets which include some of the big names such as BBC, The New York Times, The Financial Times, The Guardian, CNN International News became suddenly unavailable for their users worldwide. In addition to this, Amazon Inc Retail website as well as social media major Reddit's website was also down briefly.

As per some media reports, those news websites which tend to be using services such as the CDN provider were mostly experiencing the global outage.

The sites providing the global news with commentaries on the different scenarios cannot be accessed and were showing connection and network errors.

However, some of the other foreign wires websites such as Al Jazeera, Reuters, Bloomberg, Associated Press, Bloomberg are running well.

Apart from the news outlets, Amazon.Com Inc's retail website also seemed to face an internet outage and one of the largest online shopping platforms started showing error. However, as per the reports the services of the retail website are now successfully restored.