The theme for International Widows Day 2021 is ‘Invisible Women, Invisible Problems’. Know more about the day through its history and some lesser-known facts. 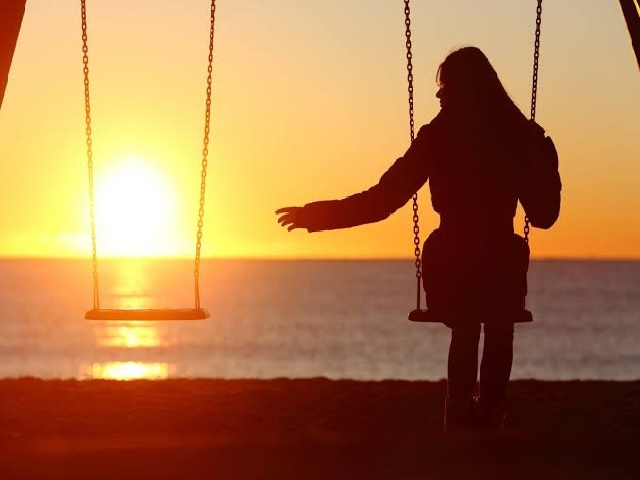 Every year June 23 has been observed as ‘International Widows’ Day’ since 2011 for drawing attention to the unheard voices of the widows, highlight their problems and galvanize the support that they need in their difficult times.

International Widows Day is the United Nations ratified day of action to address the poverty and the injustice faced by millions of widows and their dependents all over the world.

For many widows around the world, losing their husbands means also losing their income, rights, and possibly their children as well.

In his message on International Widows Day, the Secretary-General of the United Nations Antonio Guterres said “let’s commit to providing widows with access to legal and social protection”.

Human rights are for everyone and not contingent on marital status.

For many widows, losing their husband also means losing rights, income, and possibly their children.

Why we need International Widows Day?

Apart from providing a life of dignity and respect to widows around the world, recognition is required for many legal reasons as well.

• Even today, widows face stigma and discrimination after the death of their partners.

• As per the United Nations, women are much less likely to have an access to the old age pension than men.

• Amid the COVID-19 forced lockdown and the job loss, widows have to struggle to pay for their healthcare and to support themselves as well as their children.

International Widows Day: What is the History?

After the sixth International Widows Day, events were held in countries such as the United States, Sri Lanka, the UK, India, Syria, Kenya, and Bangladesh.

But before getting recognition by the United Nations, the day was already observed since 2005 by the Loomba Foundation. Rajinder Paul Loomba, Member of the House of Lords, London came up with the Loomba Foundation and started working on various issues faced by the widows in the developing countries.

Why the particular date was chosen?

The date June 23 was chosen by the foundation as the official date as it was on this day in 1954 that Shrimati Pushpa Wati Loomba, mother of the founder, Rajinder Paul Loomba, became a widow.

Loomba was inspired by the struggles his mother had to go through when she lost her partner at the age of 37 in 1954.

Loomba Foundation works closely with the children of widows in poor and developing countries and helps them in attending school. It has actively worked in various countries including India, as well as other Asian and African countries.

International Widows Day: What is the Significance?

International Widows Day provides an opportunity to work towards the welfare of widows around the world. It calls for action towards the recognition of widows as well as to help them in achieving their full rights.

The day also talks about providing widows with the information and details on access to a fair share of their inheritance, land, and productive resources; decent work and equal pay; pensions and social protection that are not based only on marital status.

According to the United Nations, empowering widows to support themselves as well as their families also means addressing the social stigmas that create exclusion and promote discriminatory or harmful practices.