The Association has decided that the country’s athletes will wear unbranded apparel during the Tokyo Olympic Games which is scheduled to be held from July 23 to August 8, 2021. 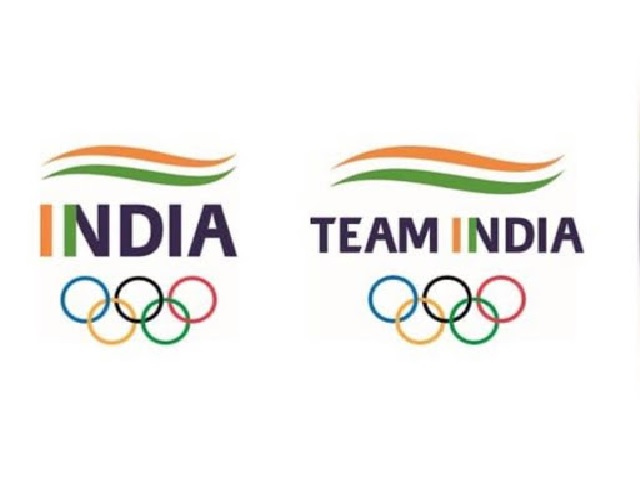 The Indian Olympic Association (IOA) on June 8, 2021, decided to drop the sportswear brand of China, Li Ning, as its official kit sponsor for the Olympics.

The Association has decided that the country’s athletes will wear unbranded apparel during the Tokyo Olympic Games which is scheduled to be held from July 23 to August 8, 2021.

The Olympic kit designed by the Chinese brand, Li Ning, for the Tokyo Games was unveiled last week by the Indian Olympic Association, however, it led to criticism.

The Sports Ministry of India then advised the Olympic Association to not include a Chinese sponsor for the Tokyo Games.

Will the Indian athletes go unbranded to the Olympics?

Reportedly, the Indian Olympic Association has been in talks with a couple of companies and is trying to ensure that the athletes don’t go unbranded at the quadrennial extravaganza.

As per the official, the Association is in discussion with a couple of brands and is yet to see how things will pan out.

The official ceremonial kits in the Olympics are sponsored by Raymonds.

Indian athletes in the Tokyo Games:

According to the IOA official, the association is aware of the dedicated efforts by India’s elite athletes and their coaching and support staff and have been looking forward to a good performance by them at the Olympic Games.

To show an excellent synergy in the ecosystem within the International Olympic Association, the Government, the National Sports Federations as well as other stakeholders have been coming together as one.

Also known as Tokyo 2020, Tokyo Olympics is an upcoming international multi-sport event that is scheduled to be held from July 23 to August 8, 2021, in Tokyo, Japan.

Earlier, the event was scheduled to take place in March 2020, however, it was postponed due to the COVID-19 pandemic. Due to the ongoing impact and keeping in mind the measures to avoid the widespread infection, the Tokyo Games will not allow international spectators.

The 2020 Tokyo Games will see the introduction of new competitions, which include, 3x3 basketball, Madison cycling, and freestyle BMX, as well as further mixed events.