Israel successfully tests airborne laser that can shoot down drones mid-air- All you need to know!

The unnamed laser weapon will be incorporated in Israel’s multi-tier defence systems which include David’s Sling and Arrow system against ballistic missiles and the Iron Dome system for downing the short-range rockets. 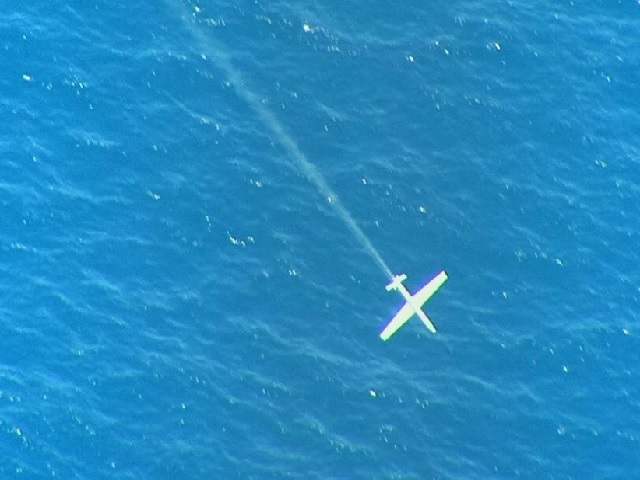 The Israeli military announced on June 21, 2021, that it has successfully tested an airborne high-power laser that can shoot down drones mid-air. The country hopes that this technology can be deployed larger scale in the coming years.

The Defence Ministry of Israel and Defence Contractor Elbit Systems Ltd have been developing an airborne laser weapon to shoot down drones as well as other flying targets. The officials predict that the prototype will be ready by 2025.

The unnamed laser weapon will be incorporated in Israel’s multi-tier defence systems which include David’s Sling and Arrow system against ballistic missiles and the Iron Dome system for downing the short-range rockets.

For the first time ever: the Israel MOD and @ElbitSystemsLtd and the IAF have successfully completed a series of interception tests employing an airborne, High-Power Laser system. Israel is among the first countries in the world to demonstrate such capabilities. 1/3 pic.twitter.com/F0Egg6HUI6

What will be the advantage of an air-borne laser?

The airborne version of the laser weapon will have an advantage as it can be easily operated over clouds, eliminating the bad-weather disruptions that can afflict ground-based lasers.

What do the preliminary tests of airborne laser indicate?

Yaniv Rotem, Brigadier General of the Defence Ministry’s Research and Development section informed that the preliminary tests of the laser, flown on a light-aircraft, were successful against the several drones at ranges of 1 km (half a mile) in recent days.

He added that as far as we know, Israel might be among the first countries, that have tried and succeeded in such inception.

Rotem also informed that a 100-kilowatt prototype with a range of 20 km (12.5 miles) will come out in three to four years. That suggested that an operational version will take longer to roll out.

What technology has been used in airborne laser weapon?

The Defence Contractor of Israel Elbit Systems Ltd makes C-Music. It is a defence system fitted to aircraft which used a laser to blind the incoming missiles.

A senior Elbit Official, Oren Sabag said that the new air-borne laser weapon will use tracking technologies similar to C-Music but will destroy targets by heating them up so they catch fire in a few seconds.

The Defence Ministry of Israel, Elbit, and the state-owned Rafael Advanced Defence Systems Ltd have also been working on a ground-based laser weapon for shooting down aerial threats. As per the Defence Ministry, the weapon will have a range of 8-10 km and will be operational by 2025.