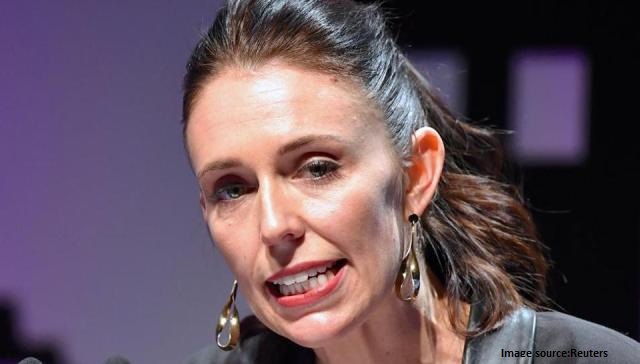 With this the 37 year old Jacinda became the youngest New Zealand female leader in 150 years.

National party leader Bill English had to accept defeat despite a winning 44.4 per cent of the vote, higher than Labour’s 36 per cent. It won 56 seats out of 120 in the parliament and is seen as the strongest opposition in New Zealand.

This was the first time since New Zealand adopted proportional voting since 1996.

• When leader of the New Zealand Labour Andrew Little stepped down, Jacinda Ardern who was serving as deputy leader took charge as the leader of the party.

• At 37, Ardern became New Zealand’s youngest leader since 1856 and only the third female Prime Minister.

• She has worked as researcher for former PM Helen Clark and later worked in the UK as a policy adviser to Tony Blair, while he was PM.

• In 2008, she became a list MP (in New Zealand politics where someone is elected from a party list rather than a geographical constituency. Their presence in Parliament is because of the number of votes that their party won and not by votes received by the MP personally).

• In 2013, she voted in favour of the 2013 Marriage Equality Bill which legalised same-sex couples to marry in New Zealand.