India and China have submitted a joint proposal to the WTO on the elimination of $160 billion of trade-distorting farm subsidies in the US and EU. 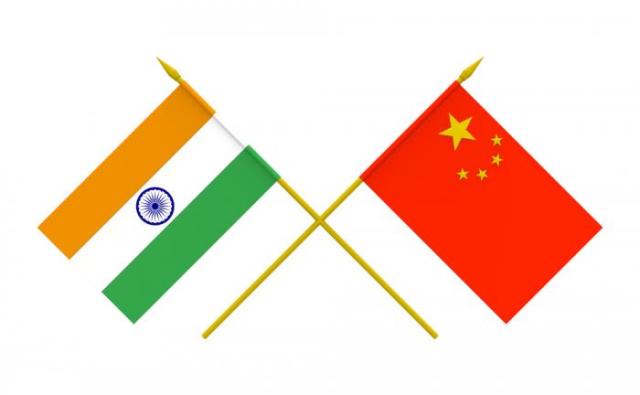 India and China have jointly submitted a proposal to the World Trade Organisation (WTO) calling for the elimination of the most trade-distorting form of farm subsidies, known as Aggregate Measurement of Support (AMS) as a prerequisite for consideration of other reforms in domestic support negotiations.

The proposal is significant in view of the ongoing negotiations for the upcoming 11th Ministerial Conference of the WTO, which is scheduled to be held in Buenos Aires in December 2017. It counters the efforts of some countries to target the subsidies of the developing countries while letting the developed countries retain their huge farm subsidies.

• The proposal reveals that developed countries including the US, the EU and Canada have been consistently providing trade-distorting subsidies to their farmers at much higher levels than the ceiling applicable to developing countries.

• Developed countries have more than 90 percent of the global AMS entitlements amounting to nearly US$ 160 bn.

• Most of the developing countries including India and China do not have AMS entitlements.

• While listing out the most heavily and frequently subsidised products by the developed nations since 1995, the proposal calls for the elimination of such subsidies.

• The subsidies for many items provided by the developed world have been revealed to be over 50 percent and some even more than 100 percent of the production value of the product concerned.

• The developed countries, on the other hand, are forced to contain subsidies within 10 percent of the production value.

What are de minimis?

These are the minimal amounts of domestic support that are allowed even though they distort trade such as up to 5 percent of the production value for developed countries and 10 percent for the developing ones.

Further, the joint proposal illustrates the adverse effects of the concentration of AMS on a few products, which no other proposal in the WTO addresses.

According to both India and China, elimination of AMS should be the starting point of reforms rather than seeking a reduction of subsidies by developing countries, some of which like India provide a subsistence amount of about US $ 260 per farmer per annum compared to over 100 times more in some developed countries.