The new draft rules for government servants state that no government servant shall act in films and television serials or associate himself with any activity related to such programmes unless permitted by a competent authority. 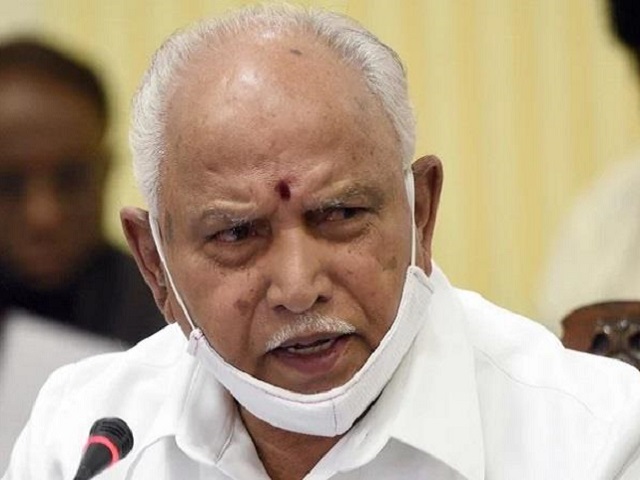 The state government of Karnataka has proposed a ban on government servants acting in films and television programmes.

The state government has laid down a set of dos and don'ts for government servants in the draft of Karnataka State Civil Services (Conduct) Rules, 2020, which was published on October 27, 2020.

The state has given people 15 days' time to submit their suggestions and objections in the gazette notification of the draft. The state government said that it will be brought into force immediately after it is finalised.

• The new draft rules for government servants state that no government servant shall act in films and television serials or associate himself with any activity related to such programmes unless permitted by a competent authority.

• This rule has been stated under the topic related to "press, radio or television, participating in performing arts or mass media of any kind or publication of books, articles."

• The rule also bans the government servant from participating in the editing or management of any newspaper or periodical publication, own wholly or in part without prior permission from a competent authority.

• The rules also prohibit the government servant from publishing any book or engaging themselves habitually in literary or artistic or scientific work of any kind except in the bonafide discharge of his or her duties.

• However, occasionally publishing of books on literature, drama, poetry, short stories, essays, novels or fiction without obtaining prior permission of any higher authority will be allowed but the officer will not be allowed to use his time and official position to influence the promotion of the sale of such articles or books.

• Such publication shall also not contain any objectionable matter and views criticising the policies of the government.

• Besides this, the draft rules state that no Government servant shall accept or permit any member of his/ her family or any other person acting on his/ her behalf to accept any gift.

• The gift will also include free services such as free boarding, lodging, transport or any other service or advantage provided by any person who is not a close relative or friend or has no official dealing with the public servant.

• The draft rules also recommend that the government servant should avoid lavish hospitality or frequent hospitality from any individual having official dealings.