Recognized as one of the greatest players of all time, Bryant had won the NBA Championships five times for the Los Angeles Lakers. 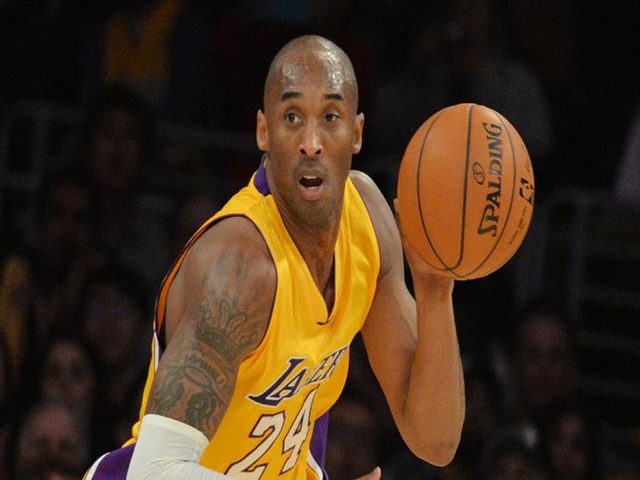 Kobe Bryant, the Los Angeles Lakers legend, on May 15, 2021, was posthumously inducted into the Naismith Memorial Basketball Hall of Fame as a part of the Class of 2020.

His widow wife Vanessa Bryant and their oldest daughter Natalia attended the event to pay their tributes and accept the Hall of Fame shirt and a ring.

Bryant’s induction to the Class of 2020 was scheduled to happen last April but got delayed due to the coronavirus pandemic.

Kobe loved the game. And he loved his fans. #MambaForever pic.twitter.com/JF4gmXispY

The five-time NBA champion Bryant, along with his 13-year old daughter Gianna and seven family friends, died in a helicopter crash at the age of 41 in January 2020. Bryant had retired in 2016.

•Kobe Bryant was an American professional basketball player with the Los Angeles Lakers in the National Basketball Association (NBA).

•Recognized as one of the greatest players of all time, Bryant had won the NBA Championships five times for the Los Angeles Lakers.

•Bryant was a 12-time member of the All-Defensive Team, 15-time member All-NBA Team, and an 18-time All-Star.

About the Naismith Memorial Basketball Hall of Fame

•The Naismith Memorial Basketball Hall of Fame is a non-profit organization that serves as a basketball hall of fame to promote, preserve, and celebrate the game of basketball and players – men and women, amateur and professional, coaches and contributors, national and international.

•The Hall of Fame, in memory of the inventor of Basketball James Naismith, houses more than 400 inductees. It is situated in Springfield, Massachusetts, the city where Basketball originated.

•The Hall of Fame was established in 1959 and it inducted its first class in the same year.