First identified in Peru, the Lambda lineage was classified as a global Variant of Interest on June 14 because of an ‘elevated presence’ in South America. 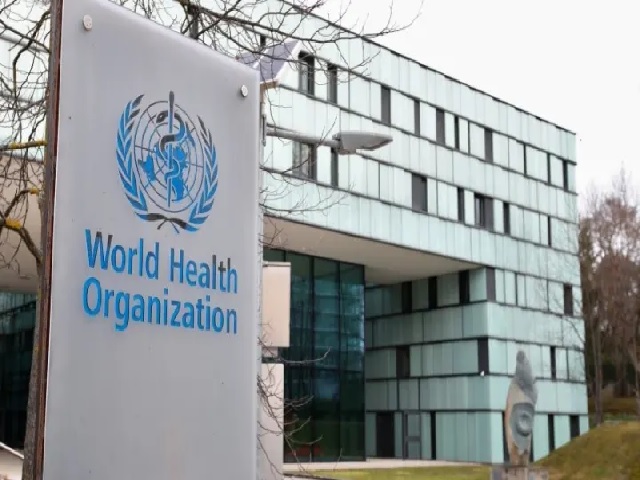 The World Health Organisation informed on June 16, 2021, that a new variant of COVID-19, Lambda, has been identified in 29 countries, notably in South America where it is believed to have originated.

As per WHO, first identified in Peru, the Lambda lineage was classified as a global Variant of Interest on June 14 because of an ‘elevated presence’ in South America.

• Lambda variant has been rampant in Peru where 81% of COVID-19 cases since April 2021 were associated with this variant.

• In Chile, the Lambda variant was detected in 32% of all the submitted sequences in the last 60 days and has been outclassed only by the Gamma variant which was first identified in Brazil.

• Other countries in South America, such as Argentina and Ecuador, have also reported the elevated prevalence of the new COVID-19 variant.

The Variant of Interest, unlike the Variant of Concern that has previously made headlines in the newspapers worldwide, are monitored by the health organizations but are not proved yet to be significant threats to the general public health.

On the other hand, Variant of Concern is the one that has been identified as a major threat with a capability of spreading at a faster pace and infecting a large number of people.

The most recent example is the Delta variant which was first identified in India. It was first labeled as the ‘Variant of Interest’ until May 11, 2021, however, its rapid spread around the world prompted the World Health Organisation to classify it as a ‘Variant of Concern’.