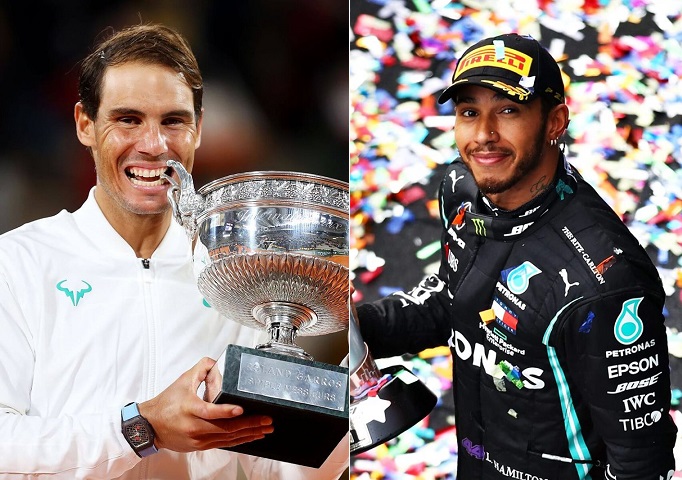 All the winners of the Laureus World Sports Awards 2021 were unveiled online from the Spanish city due to the COVID-19 pandemic.

The Laureus World Sports Awards are annual awards that honour the most inspirational sporting triumphs of the year.

When was it held for the first time?

•The Laureus World Sports Awards were held for the first time in 2000.

•The winners are decided on the basis of the highest number of votes. The Laureus World Sports Academy comprising a unique group of sporting legends votes for the winners in each shortlisted category.

•The Academy can also grant discretionary awards such as the Laureus Lifetime Achievement Award.

•The Laureus Sporting Moment of the Year award, which honours one inspiring story that encapsulates the power of sport inspire and bring people together, is decided on the basis of a global public vote.

•The Awards Ceremony also recognises one programme for its incredible work done to transform young lives around the world through the Laureus Sport for Good Award.