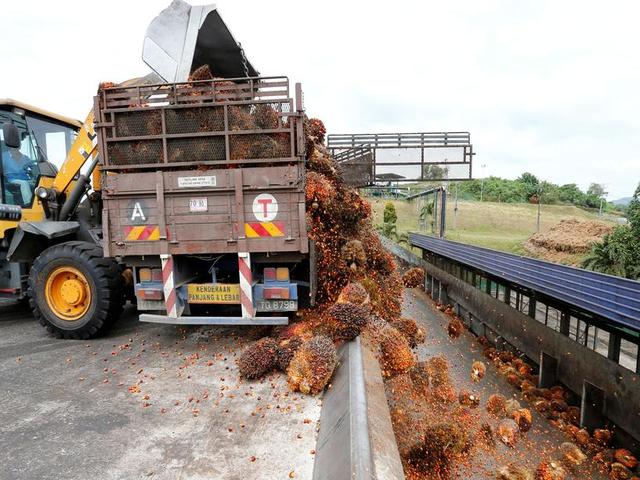 As per the data by the Solvent Extractors’ Association of India (SEA), a trade body of Indian vegetable oil refiners and traders, Malaysia’s palm oil exports to India surged 238 per cent to 2.42 million tonnes in the first seven months of 2020-21 marketing year started on November 1.

During the same period, Indonesia’s palm oil shipments to India fell 32 per cent to 2 million tonnes.

•In December 2020, Indonesia imposed heavy taxes on exports of edible oil to raise funds for its palm-based biodiesel programme and maximizing domestic use of edible oil.

•As per trade officials, Indonesia’s export levies have been at their highest level for five months continuously.

•Malaysian planters have been benefitting from the Indonesian export levy. They have gained market share by offering palm oil at discount over Indonesian supplies, stated the Solvent Extractors’ Association of India (SEA).

•By comparison, in June 2021 export duty, Indonesia charged levies of $438 per tonne on palm oil shipments whereas Malaysia charged $90 per tonne.

•As per experts, the difference in the export duty helped Malaysian exporters to offer palm oil at a substantial discount even after retaining healthy margins.

What if Indonesia cuts export taxes?

•There are reports that Indonesia would be cutting export taxes, Malaysia’s rising shipments to India would soon also be capped. Mulyani Indrawati, Finance Minister, Indonesia on June 21 said that the government will cut the ceiling rate for Crude Palm Oil (CPO) levies to $175 per tonne from $255 without giving a timeline.

•Experts also state that with the sharp fall of over 25 per cent in the last two weeks and Indonesia deliberating on reducing oil levies, Indonesia could regain market share.