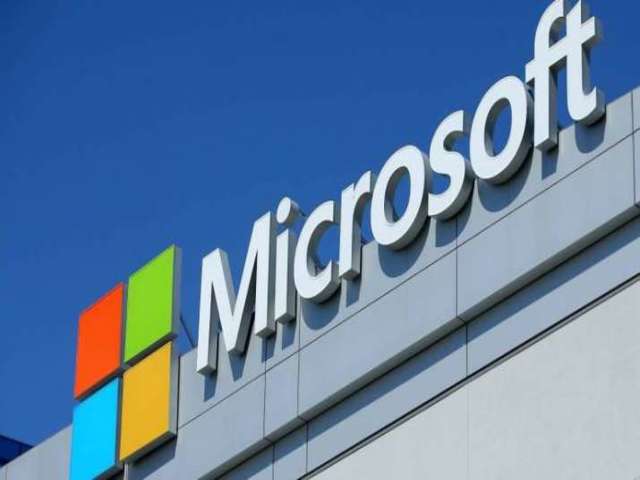 “We are announcing that the future of Internet Explorer on Windows 10 is in Microsoft Edge,” the company stated on its official blog site on May 19, 2021.

Microsoft said that Windows 10 LTSC, Server Internet Explorer 11 desktop applications, and the MSHTML (Trident) engine will not be affected by this retirement of IE.

Why is Microsoft retiring Internet Explorer?

•Microsoft in their official blog post mentioned that the company is transitioning to Microsoft Edge for delivering a more secure, faster, and modern browsing experience to the users.

•The company also stated that Microsoft Edge will address the key concern of compatibility of legacy Internet Explorer-based websites and applications.

Microsoft Edge is a more secure, faster, and modern internet browser that will replace Internet Explorer on certain versions of Windows 10.

Microsoft Edge, built on the Chromium project, is the only browser that provides dual-engine support for both modern as well legacy Internet Explorer-based websites. It also supports ActiveX controls.

•Second, enhanced browser security on Microsoft Edge offers top-rated protection against malware or phishing attacks. Microsoft Edge can issue security patches when responding to security vulnerabilities within days, if not hours, as compared to IE 11 that packaged security updates on a monthly basis.

•Internet Explorer (IE), launched in 1995 by Microsoft, is a series of web browsers that operate on Windows.

•Microsoft 365 will terminate support for Internet Explorer 11 in August 2021.