Milkha Singh appointed as WHO Goodwill Ambassador for Physical Activity 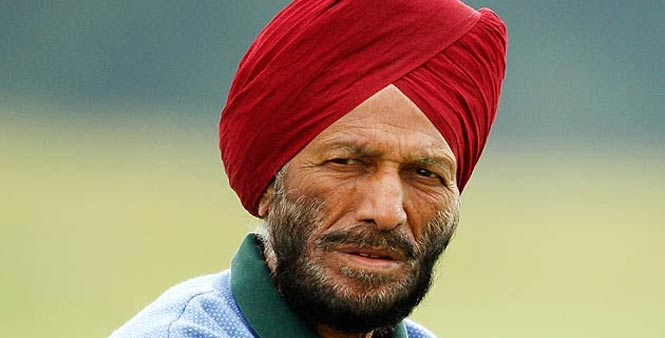 Indian track and field sprinter Milkha Singh was on 11 August 2017 appointed as WHO Goodwill Ambassador for Physical Activity in South-East Asia Region.

As a WHO Goodwill Ambassador, Milkha Singh will promote Non-Communicable Diseases (NCDs) Prevention and Control Action Plan in South-East Asia Region which seeks to reduce the level of insufficient physical activity by 10 per cent and NCDs by 25 per cent by 2025.

Background
As per World Health organisation (WHO), regular exercise and physical activity can reduce the risk of Non-Communicable Diseases (NCDs) such as heart disease, stroke, diabetes, and cancer.

An estimated 8.5 million people die due to NCDs every year in WHO South-East Asia Region. Many of these deaths are premature and nearly all are lifestyle related.

An alarming 70 per cent of boys, 80 per cent of girls and nearly 33 per cent adults in the Region report insufficient physical activity which is becoming a common feature of modern life.