Ministry of Petroleum & Natural Gas (MoPNG) was conferred with Swachh Bharat Inter-Ministerial Award for carrying out various innovative and cleanliness activities over a period of 3 years. 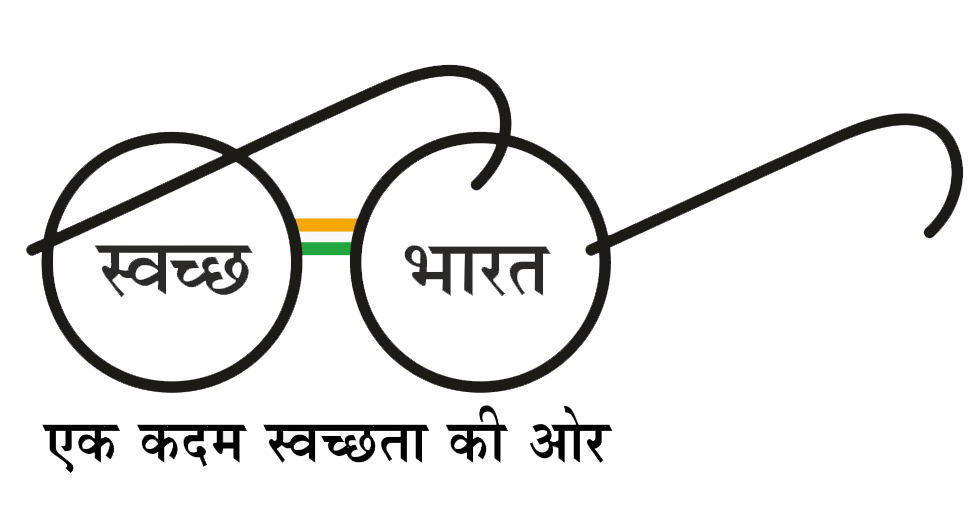 The event marked the third anniversary of the Swachh Bharat Mission on Gandhi Jayanti.

Ministry of Petroleum and Natural Gas received the award on the basis of the various innovative and developmental activities it undertook over a period of 3 years.