MS Dhoni was asked recently by a journalist to inform his fans related to his retirement from the cricket. He replied, "Don't know when I will retire." 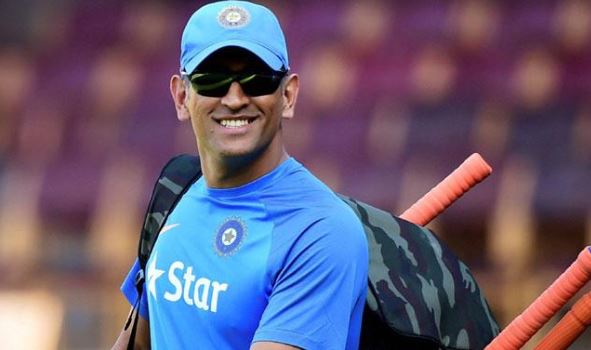 MS Dhoni played his last test match on December 30, 2014, when he announced retirement from test cricket on the same day. Before this announcement, he gave no indication and announced the decision through a press release.

MS Dhoni was among India's most successful Test captains with 27 wins in 60 matches. Dhoni was playing on 24 runs when the Test was called off early. Four overs were left and India had four wickets in hand and Dhoni made no mention of his retirement during the customary captain's press conference at the end of the match. The announcement was made via a BCCI press release shortly after and it cited "the strain of playing all formats" as the reason.