The two missions are dubbed as DAVINCI+ (short for Deep Atmosphere Venus Investigation of Noble gases, Chemistry, and Imaging) and VERITAS (an acronym for Venus Emissivity, Radio Science, InSAR, Topography, and Spectroscopy). 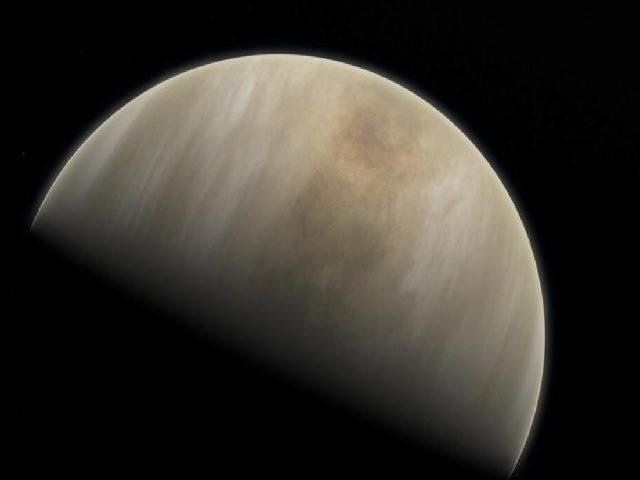 The National Aeronautics and Space Agency (NASA) on June 2, 2021, announced its plans of launching two new scientific missions to Venus between 2028 and 2030.

The two missions to the Earth’s so-called sister planet by NASA will be it's first one in decades and will study the atmosphere and geologic features of the planet.

As per the Space Agency of the United States, it was awarding about $500m for the development of each of the two missions.

In today's #StateOfNASA address, we announced two new @NASASolarSystem missions to study the planet Venus, which we haven't visited in over 30 years! DAVINCI+ will analyze Venus’ atmosphere, and VERITAS will map Venus’ surface. pic.twitter.com/yC5Etbpgb8

They are dubbed as DAVINCI+ (short for Deep Atmosphere Venus Investigation of Noble gases, Chemistry, and Imaging) and VERITAS (an acronym for Venus Emissivity, Radio Science, InSAR, Topography, and Spectroscopy).

Venus is the second planet from the sun and is Earth’s closest planetary neighbour. It is similar in structure to Earth but slightly smaller, with a diameter of about 12,000 kilometres (7,500 miles).

Above Venus’s foreboding landscape lies a toxic, thick atmosphere that consists primarily of carbon dioxide, along with clouds of sulfuric acid droplets. It results in a runaway greenhouse effect that bakes the surface of the planet at temperatures as high as 880 degrees Fahrenheit (471 Celsius), which is hot enough to melt lead.

While announcing the mission, NASA’s associated administrator for science stated that NASA will be reviving the planetary science program with intense exploration of a world that NASA has not visited in over 30 years.