It will enable the scientists to understand the temperature on the Mars, which is crucial for sending people there and will help them know that how much a human environment need to be heated under frigid conditions. 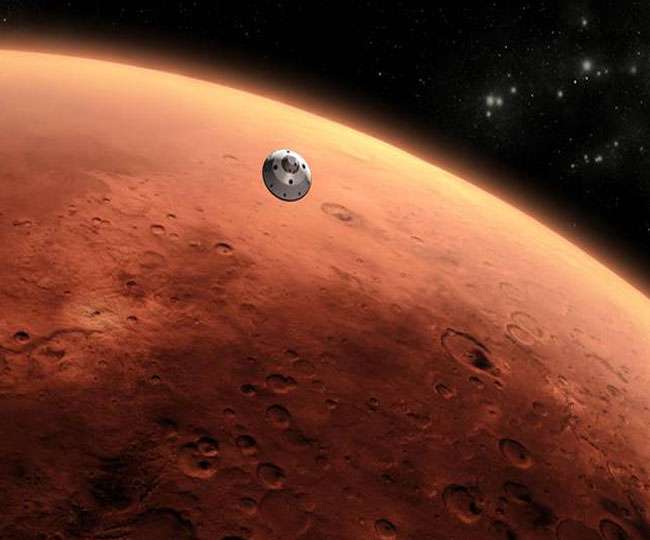 The InSight Spacecraft was launched on the Atlas V rocket of the United Launch Alliance (ULA) from Vandenberg Air Force Base in California, marking NASA’s first interplanetary launch from the US West Coast.

• InSight, a Mars lander, has been designed to listen for “Marsquakes”, thus, directing the human missions to explore the Red Planet.

• The USD 993 million project aims to expand the human knowledge about interior conditions of the Mars and reveal how rocky planets like the Earth and the Moon formed billions years ago.

• This solar and battery-powered Mars lander will operate for 26 Earth months (one year on Mars) and will pick and study up as many as 100 Marsquakes, using a high-tech seismometer.

• The spacecraft will dig 10 to 16 feet (3 to 5 metres) deep into the Mars, which is 15 times deeper than any previous Mars mission.

• The scientists expect that the spacecraft will provide a true 3D image of the interior of the Mars.

• It will enable the scientists to understand the temperature on the Mars, which is crucial for sending people there and will help them know that how much a human environment need to be heated under frigid conditions.

When is InSight expected to reach the Mars?

• The spacecraft is expected to settle on the Mars on November 26, 2018, after travelling around 300 million miles to get there.

• On reaching the Mars, InSight will become the first NASA spacecraft to land on Mars since the landing of the Curiosity rover in 2012.

The spacecraft was initially marked to be launched in 2016 but had to be delayed after temperature tests showed a problem with part of the seismometer, which has been fixed now.