National Press Day is celebrated every year on 16 November. The day marks the presence of an independent and responsible press in India. 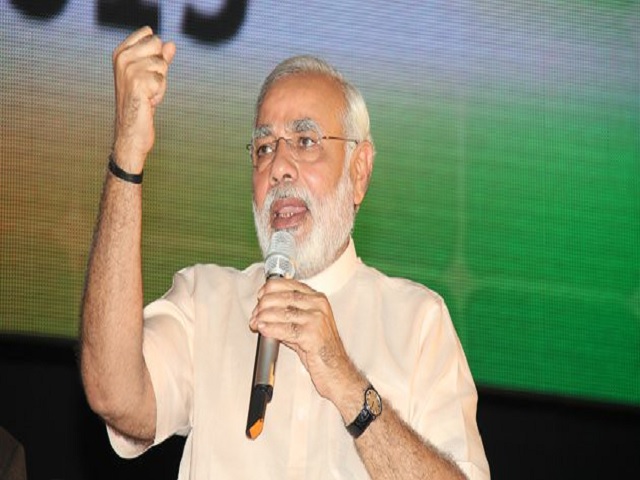 National Press Day 2019 has observed across India on November 16. This day is observed on this day every year. PM Narendra Modi tweeted that he appreciates the hard work of media persons that shapes national and international discourse.

Prime Minister Narendra Modi said, “A free press is the cornerstone of a vibrant democracy. We are fully committed to upholding freedom of press and expression in all forms. May our media space be used more and more to showcase the skills, strengths and creativity of 125 crore Indians.” 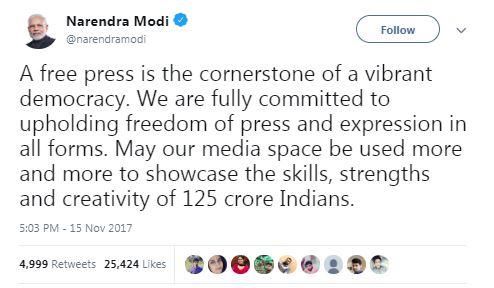 • National Press Day is celebrated every year on 16 November. The day marks the presence of an independent and responsible press in India.
• The media is called the fourth pillar of democracy. It is said that journalists are a mirror of society, which brings out the truth even in adverse circumstances.
• This day symbolizes freedom of the press and its responsibilities towards the society. The Press Council of India started functioning on this day.
• Today, around 50 countries in the world have the Press Council or Media Council.
• The Press Council of India is an autonomous body to exercise authority even over the instruments of the state in its duty to safeguard the independence of the press.

The First Press Commission (in 1956) had envisioned a 'Press Council' to protect freedom of the press in India and a higher ideal in journalism. After that, the Press Council was established on 4 July 1966 in India which started its work from 16 November 1966. From that day, November 16 is celebrated as National Press Day every year.