This project is different from the Arihant class project, under which, six nuclear-powered submarines are being built with the capability of launching ballistic missiles. 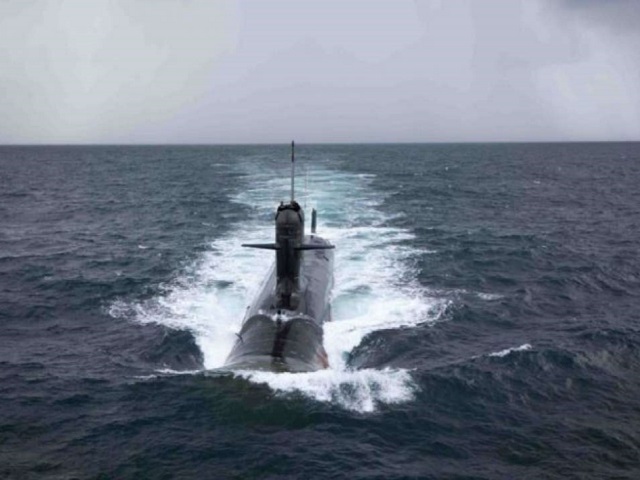 The Indian Navy and Defence Research and Development Organisation (DRDO) will indigenously build the first three nuclear attack submarines at a cost of Rs 50,000 crore. The submarines will be 95 percent made-in-India.

The Union Cabinet Committee on Security is considering a proposal worth around Rs 50,000 crore for indigenously building three nuclear attack submarines, which would be built by the Defence Research and Development Organisation (DRDO) in Visakhapatnam.

The nuclear attack submarine project will provide a major boost to the submarine building capability within the country, as 95 percent of it would be made in India. This would also provide a big boost to the domestic defence sector including both private and public sector.

• The nuclear attack submarine project is expected to be completed without any external help but if required the planners may take the help of its strategic partner countries.

• A total of three submarines are expected to be built under the project. The project will be extremely helpful for the economy, as it will create a large number of jobs in the defence sector.

• The Indian Navy and DRDO are expected to first get clearance for three of the submarines and then they will have the option of building three more after the completion of this project.

• This project is different from the Arihant class project, under which, six nuclear-powered submarines are being built with the capability of launching ballistic missiles.

• The Indian Navy's proposal to build six indigenous nuclear attack submarines was one of the first major defence modernisation proposals to be cleared by the Narendra Modi government soon after it came to power in 2014.

• India has been making major progress in the field of indigenous submarine building capability. The first Arihant class submarine boat was commissioned a few years ago and the second one INS Arighat is currently undergoing sea trials and is expected to be commissioned in near future.

• India plans to revamp its naval ships by building 24 submarines including six nuclear attack ones which would give it a slight edge over adversaries in the Indian Ocean Region and will help the Navy maintain peace in the area.

• The first of the six conventional boats are already under construction in Mumbai under the Kalavati class project while the tender for the next six with greater capacity will be issued soon after Defence recent clearance by the Defence Ministry. India also plans to build six more conventional submarines under Project 76 but it will take a long time to be initiated.