The Odisha Government announced that it will launch Pneumococcal Conjugate Vaccine (PCV) under the universal vaccination programme on June 30, 2021. 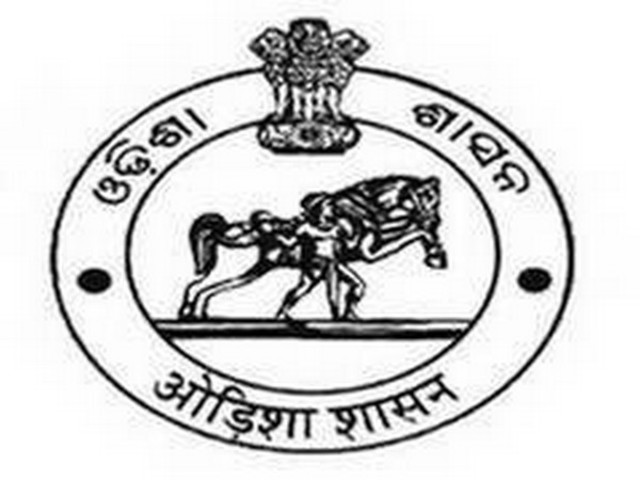 The Odisha Government on June 24, 2021, announced that it will launch Pneumococcal Conjugate Vaccine (PCV) under the universal vaccination programme on June 30, 2021.

PK Mohapatra, additional Chief Secretary wrote to district and municipal authorities, “The introduction of PCV in the routine vaccination will benefit nearly 8 lakh young children annually in the State in reducing the risk of morbidity and mortality due to Pneumonia and meningitis among children in the State.”

•Municipal Commissioners, Collectors, Chief District Medical officers, and Public Health Officers (PHOs) along with their health team and senior officers will participate in the State’s virtual launch of PCV.

•All adequate Information, Education, and Communication (IEC) activities like banners, media briefing, hoarding, Swasthya Kantha, etc will be done to promote awareness about the PCV launch among the community.

•During the launch, 3 to 5 infants aged 1.5 months will be mobilized for administering the first dose of PCV.

•Union Health Minister Harsh Vardhan on December 28, 2020, had inaugurated the country’s first Pneumococcal Conjugate Vaccine (PCV) to tackle mortality due to pneumococcal diseases among about 67,800 children under the age of 5 years in India every year.

•The Pneumococcal Conjugate Vaccine (PCV) has been developed by the Serum Institute of India (SII) in association with the Bill and Melinda Gates Foundation.