Frances McDormand bagged the Oscar for Best Actress for her performance in ‘Nomadland’, while Anthony Hopkins won the Best Actor honour for his performance in 'The Father'. 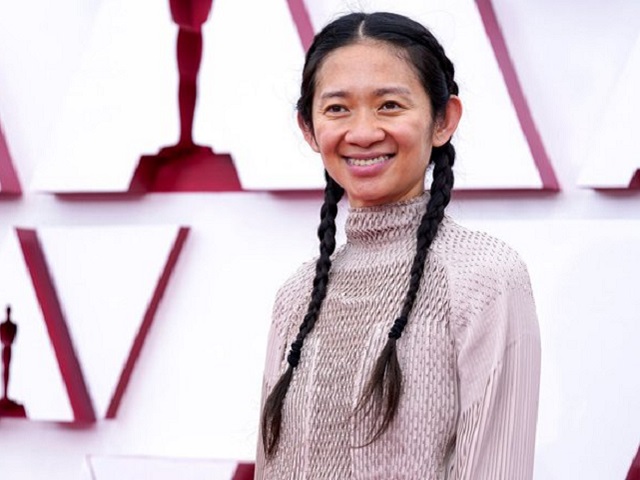 Oscars 2021: Chloé Zhao won the Oscar for Best Director for the film Nomadland at the 93rd Annual Academy Awards on April 25, 2021. She became the first woman of color, first Chinese woman and second woman-ever to win the award.

For McDormand, this is her third Best Actress Oscar, as she had previously won the award in 2018 for ‘Three Billboards Outside Ebbing, Missouri’ and for 'Fargo' in 1997.

Best Actor in a Leading Role: Anthony Hopkins, The Father

Actor in a Supporting Role: Daniel Kaluuya, Judas and the Black Messiah

Best Music (Original Song): Fight for you, Judas and the Black Messiah

Best Animated Short Film: If Anything Happens I Love You