The food regulator also suggested for mandatory declaration by packaged food manufacturers about nutritional information such as calories, total fat, trans fat, sugar and salt per serve on the front of the pack. 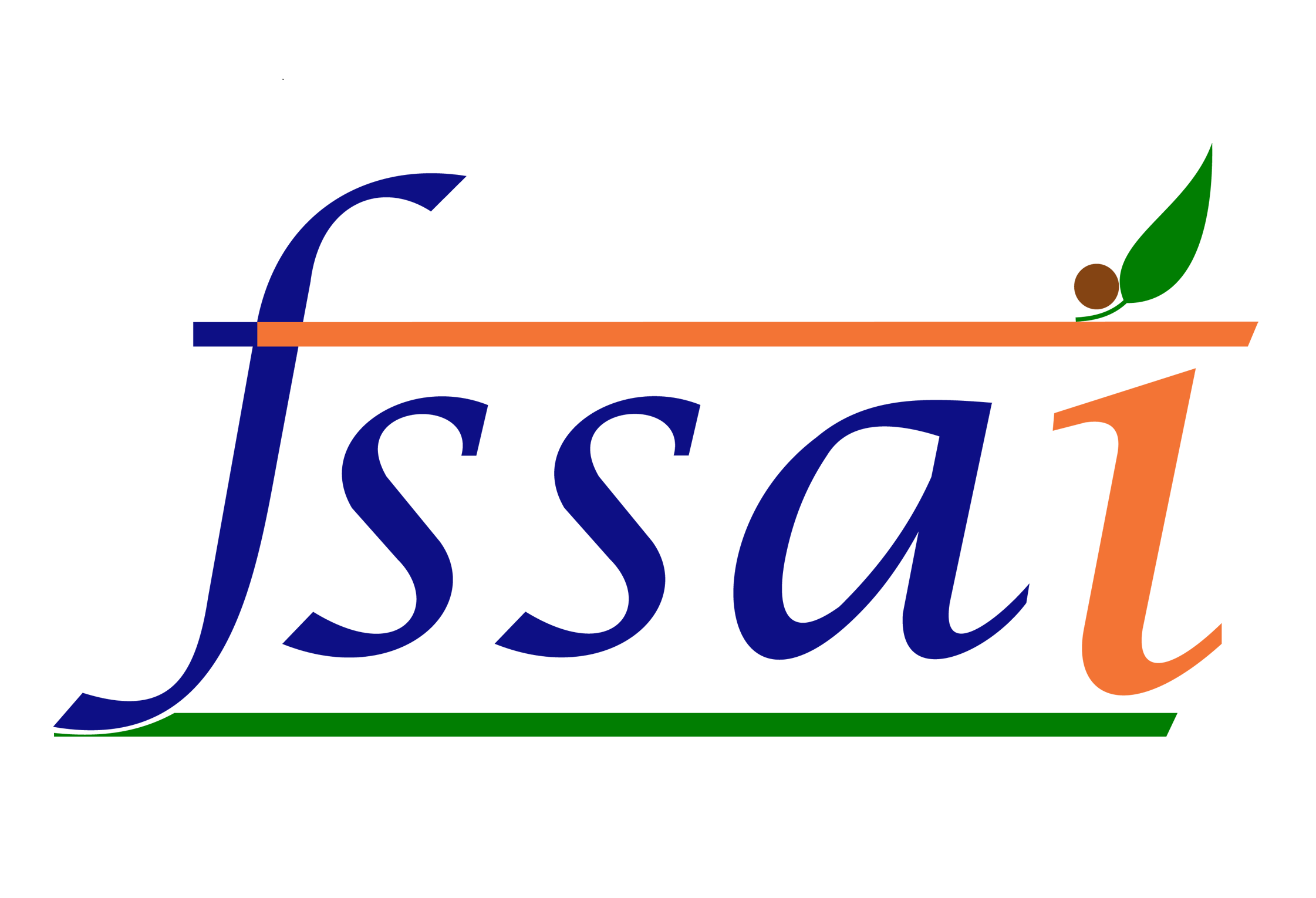 The Food Safety and Standards Authority of India (FSSAI) on May 8, 2018 proposed that all packaged food products containing Genetically Modified (GM) ingredients should clearly state it on their labels.

The authority will formally notify the provisions for implementation after thoroughly analysing the stakeholders’ opinion on the issue.

Highlights of the draft notification

• The food regulator also suggested for mandatory declaration by packaged food manufacturers about nutritional information such as calories, total fat, trans fat, sugar and salt per serve on the front of the pack.

• The draft pitches for a colour code, proposes that the high fats such as sugar and salt, trans-fat and sodium content should be coloured as ‘red’ if the value of energy from total sugar or fat is more than 10 percent of the total energy in the 100 grams or 100 ml of the product.

• The colour coding will make it easier for consumers to know about the nutritional value of food products and will help them make choices as per their requirements.

• The nutritional information should also be provided in the form of bar code.

The issue of labelling of food products having GM ingredients has been perceived differently by different stakeholders.

Some of the stakeholders feel that the labelling move is inconsistent as of now when the GM foods are not allowed to be sold in India. Moreover, the move will allow the GM foods to enter food supply chain when it is anyway illegal to sell GM foods in India currently.

However, few others believe that the GM labelling is an important step, but there has to be a proper system to check it such as advanced lab facilities to check whether the food stuffs contain GM ingredients or not.