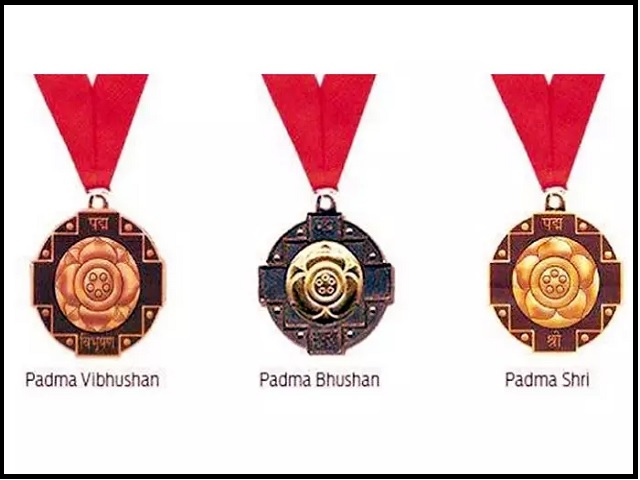 Padma Awards 2020 in News: The government of India has announced the names of Padma Award winners on January 26, 2020. Former Union Ministers - Arun Jaitley, Sushma Swaraj, and George Fernandes, as well as famous Olympian boxer Mary Kam, have been named for the Padma Vibhushan award on the eve of Republic Day.

Also Read | Bal Shakti Puraskar 2020: All you need to know

The Padma Awards are the highest civilian awards in India. The personalities of various fields like arts, science and engineering, social work, sports, civil service, literature and education etc are awarded. These awards are announced on the occasion of Republic Day and the President of India confers these awards in March / April at Rashtrapati Bhavan. The Padma Awards are given in three categories: