Pakistan to allow Kulbhushan Jadhav to appeal in civilian court

Pakistan is going to amend its Army Act to enable Kulbhushan Jadhav to file an appeal in the civilian court, as per sources. 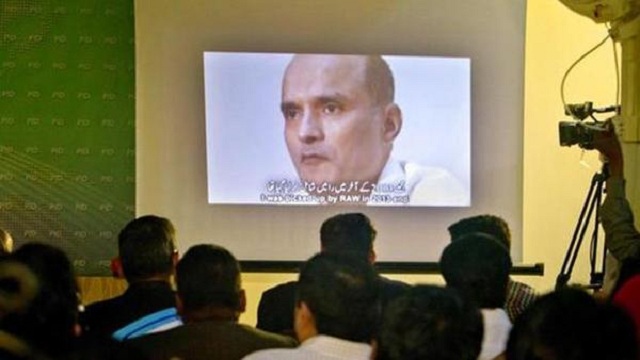 Pakistan has decided to amend its Army Act to pave way for Kulbhushan Jadhav to file an appeal in the civilian court, in compliance with the verdict of the International Court of Justice, as per reports.

Under Pakistan’s existing Army Act, individuals or groups being tried under military courts cannot file an appeal or seek justice from a civilian court. The new amendment will, however, do away with the clause in the Act and allow Jadhav access to civilian courts.

Kulbhushan Jadhav was sentenced to death by a Pakistani military court under the Army Act on charges of espionage and terrorism. The International Court of Justice put a stay on the death sentence in its ruling in July 2019.

The International Court of Justice had ruled in favour of India by 15-1 votes. The bench was headed by Judge Abdulqawi Ahmed Yusuf.

While sharing ICJ’s annual report at the 74th session of the UN General Assembly, Judge Abdulqawi Ahmed Yusuf had said that Pakistan had violated its obligations under the Vienna Convention in the Kulbhushan Jadhav case.

The ICJ Chief stated that the top court had found that Pakistan had violated Article 36 of the Vienna Convention and it required appropriate remedies.

The ICJ, in its verdict, had rejected all objections that were raised by Pakistan and called for an effective review of the conviction.