Whatsapp clarified that the recent update does not change the privacy of people's personal messages. The platform said that the purpose is to provide additional information about how people can interact with businesses if they choose to do so. 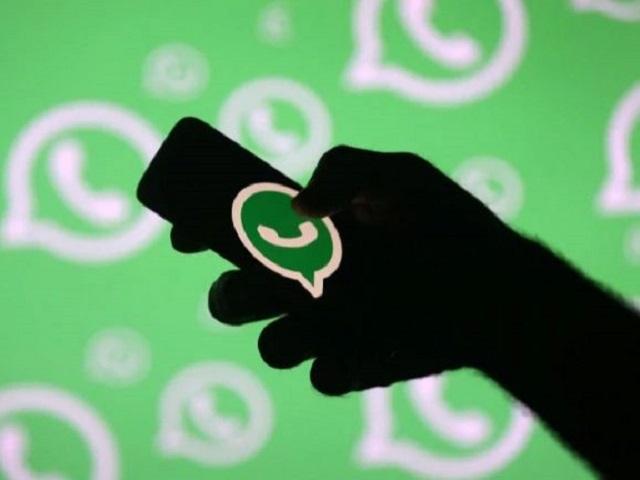 WhatsApp on June 3, 2021 while responding to Centre's claim over the alleged 'trick consent' from users said that it accords highest priority to the privacy of users

Whatsapp spokesperson said, "We reiterate that we have already responded to the Government of India and assured them that the privacy of users remains our highest priority." The statement came right after the Delhi High Court adjourned the hearing of pleas that challenge the messaging app's revised privacy policy.

The centre had filed an affidavit in the court earlier in the day, in which it had alleged that WhatsApp is indulging in 'anti-users practices' by obtaining 'trick consent' for its updated privacy policy.

• Whatsapp clarified that the recent update does not change the privacy of people's personal messages.

• The platform said that the purpose is to provide additional information about how people can interact with businesses if they choose to do so.

• The platform also responded to Centre's contention against multiple notifications to users about the update, saying that it will not limit the functionality of how WhatsApp works in the coming weeks.

• It said that it will continue to remind users from time to time about the update as well as when people choose to use relevant optional features, like communicating with a business that is receiving support from Facebook.

• Further, WhatsApp said that it will maintain this approach till at least the forthcoming Personal Data Protection (PDP) law comes into effect.

• It added saying that it hopes that this approach will reinforce the choice that all the users have whether or not they want to interact with a business.

• WhatsApp further said that it was not forcing anyone to accept the update and its privacy policy is not mandatory.

• It said that its 2021 privacy update is a contract between private parties that users are free to accept or reject.

• The matter has been adjourned for further hearing on July 22nd.

The central government in its affidavit filed at the Delhi HC had said that WhatsApp has 'unleashed its digital prowess' to unsuspecting users and wants to force them to accept its updated 2021 privacy policy by flashing the notification at regular intervals.

The Centre claimed that Whatsapp intended to transfer its entire existing user base committed to the updated privacy policy before the Personal Data Protection (PDP) Bill becomes the law.

The centre had filed the response after several petitions were filed against WhatsApp's updated privacy policy, seeking directions to the Union of India to order Whatsapp Inc to either roll back their policy or provide an option to opt-out of the January 4 privacy policy.