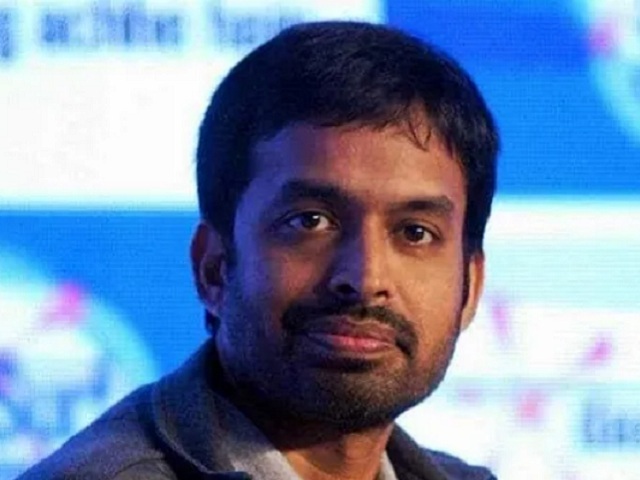 Top Indian badminton coach, Pullela Gopichand was awarded an "honourable mention" at the IOC Coaches Lifetime Achievement Awards 2019 for his excellence and contribution in the field of coaching.

Gopichand received the mention in the male category of the awards. He is the first-ever Indian to receive the prestigious honour.

The International Olympic Committee said in a statement that the panel wishes to recognise Gopichand’s efforts in the development of Badminton sport in India, his efforts to support athletes across sports as well as his contribution to the Olympic Movement.

Who is Pullela Gopichand?

• He is a former badminton player. He is the second Indian after Prakash Padukone to win the All England Open Badminton Championships (2001).

• He is currently the Chief National Coach of the Indian national badminton team. He founded and runs the Gopichand Badminton Academy.

• He has played an instrumental role in shaping the careers of top Indian shuttlers including Saina Nehwal, PV Sindhu, Kidambi Srikanth, Sai Praneeth and Parupalli Kashyap. Both Saina Nehwal and PV Sindhu have won Olympic medals for the country.

The IOC Athletes' Entourage Commission had set up the awards to recognize the outstanding achievements of coaches and their contributions towards developing and encouraging athletes to compete in winter or summer Olympic sports.

The nominations for the awards can be made by Olympic athletes, IOC Members, Summer and Winter International Federations, IOC Athletes' Entourage Commission members, National Olympic Committees and continental associations

The nominees can be either be a retired or active coach in an Olympic summer or winter sport.