The Punjab state government has initiated the process of appointing Indian all-rounder cricketer, Harmanpreet Kaur to the post of Deputy Superintendent of Police (DSP) in the state police. 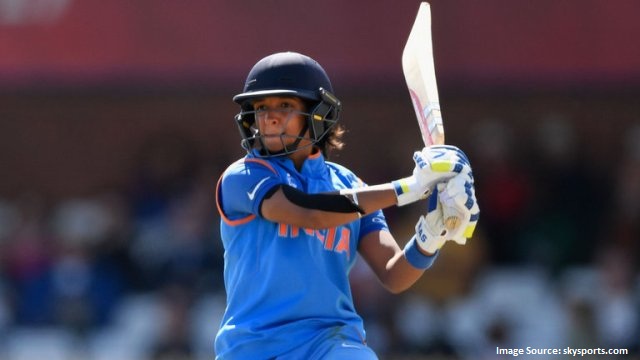 The Punjab state government has initiated the process of appointing Indian all-rounder cricketer, Harmanpreet Kaur to the post of Deputy Superintendent of Police (DSP) in the state police.

The young star, whose astounding knock of 171 against Australia in the semi-finals steered India into the ICC Women's World Cup 2017 final, said that it was her childhood dream to work with the state police.

Kaur met Chief Minister Amarinder Singh on 2 August 2017 who directed the state Director General of Police (DGP) Suresh Arora to complete the necessary formalities for her appointment. DGP Suresh Arora said that after Kaur’s appointment to the force, they would be setting up a cricket team within the police department.

Speaking on the development, Singh said that he wanted to keep the talented young Kaur, currently working in the Railways, in Punjab. To ensure the same, he assured the young cricketer that he would take up the issue of her employment bond waiver with the Ministry of Railways so that she can join the Punjab Police at the earliest.

Kaur had scored 171 not out from 115 balls in the semi-final against Australia, one of her best innings till date. Praising her stellar performance, Singh said, “the way she emerged on the national scene has made all of Punjab proud.” He added saying that he was confident that the young cricketer would keep the country's flag flying high.

The Chief Minister also said that he was sure that the young boys and girls of Punjab would be inspired by her to excel in sports. He further conferred a cash prize of Rs 5 lakh to Kaur.

The cricketer, on the other hand, thanked the Chief Minister for helping her fulfil her dream of serving in the police force. She stated that even though she had been playing the sport for the last nine years, this was the first time that her expectations from the state government had been fulfilled.

Further, Kaur added that in order to ensure other budding players do not face the same problems that were faced by her, more cricket academies should come up in Punjab.

- with inputs from PTI