The economic advisory council to Chief Minister of Tamil Nadu will comprise of Nobel laureate Esther Duflo and the former Governor of Reserve Bank of India Raghuram Rajan, along with three other members. 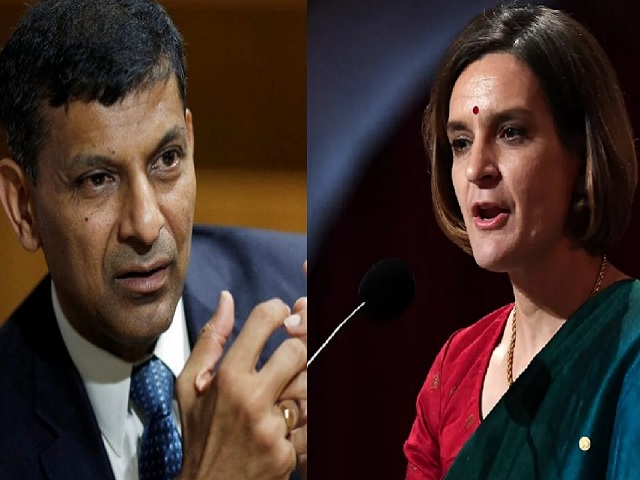 The Government of Tamil Nadu has decided to set up a five-member ‘Economic Advisory Council to the Chief Minister’ with leading economic experts across the world as its members.

The economic advisory council to Tamil Nadu’s CM will comprise of Nobel laureate Esther Duflo and the former Governor of Reserve Bank of India Raghuram Rajan, along with three other members.

The State Government has assured that a white paper detailing the true state of Tamil Nadu’s finances will be released in July 2021.

Governor of Tamil Nadu, Banwarilal Purohit informed about the economic advisory council in his ceremonial address during the first session of the 16th State Legislative Assembly in Chennai on June 21, 2021.

The Governor also added that while the state government under MK Stalin will maintain a cordial relationship with the Central Government, it will still fight for the right of the states.

What will be the role of the Economic Advisory Council?

The Governor of Tamil Nadu has informed that on the basis of the recommendations of this five-member council, the state government will revitalize the state’s economy and will ensure that the benefits of economic growth reach all the segments of the society.

Governor Purohit further added that the focus of the Tamil Nadu Government will be to further diversify the industrial base of the districts and to ensure technological upgradation.

• An expert committee consisting of the banking, industrialists and financial experts, and government officials will be constituted to formulate the scheme for the revival of MSMEs in the state.

• On the power front, the state-run power utilities ‘Tangedco and Tantransco’ have been severe financial crisis because of the mismanagement in recent years. To work on this, a detailed strategic study of the finances and governance structures of the utilities will be carried out.

• Tamil Nadu government has also announced that the necessary steps will be undertaken to hold the local body elections after the pandemic subsides.

• The State Government has also provided Rs. 10,068 crores towards livelihood assistance after the assumption of office.

The constitution of the Economic Advisory Council to the CM along with other major developmental plans in Tamil Nadu can be seen in the light of recent assembly elections during which MK Stalin took charge of the state changing the power dynamic of Tamil Nadu.