Raj Kamal Jha's book 'The City and The Sea' is based on the December 2012 Nirbhaya rape and murder case. 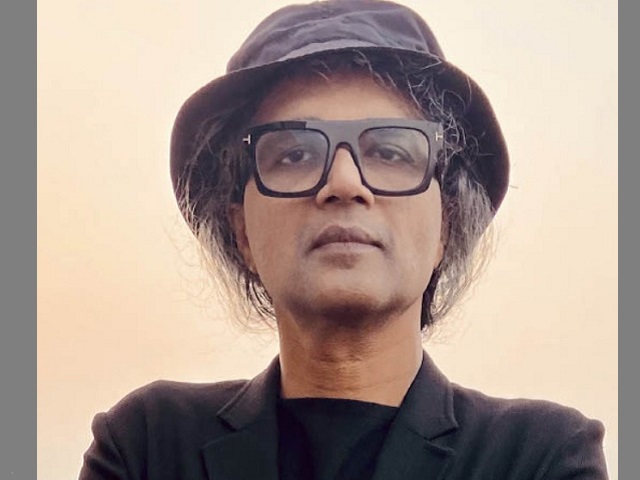 Indian journalist-author Raj Kamal Jha has been honoured with the Rabindranath Tagore Literary Prize 2020 for his novel, The City and The Sea. The book's publisher Peter Bundalo made the announcement on December 9, 2020.

The winner of the prestigious Literary prize was announced online in Copenhagen, Denmark due to the COVID-19 pandemic. The honour comes with a cash prize of $5,000.

Jha’s book 'The City and The Sea' is based on the December 2012 Nirbhaya rape and murder case. It was chosen as the winner of the Prize from ten shortlisted books including  Nirmala Govindarajan’s Taboo, Ranjit Hoskote’s Jonahwhale and Amitav Ghosh’s Gun Island.

Maja Markunovic, member of the jury and literary director of the Rabindranath Tagore Literary Prize described Jha's work as a brilliant work of fiction. She stated that Raj Kamal Jha succeeds in making us witnesses to the vastness of existences, possibilities, hopes and dreams annulled by an act of horrific violence rooted in the biases in how malignant to each other we believe we have a right to be.

Markunovic further stated that the novel is a lament of the flawed society, evocation to all who perished in violation of their fundamental rights. The novel is genuinely concerned with present-day afflictions but at the same time a ray of hope for different humankind, awake to our intrinsic unity, even in sorrow.

Upon receiving the prize, Raj Kamal Jha said that the Tagore Prize celebrates powerful storytelling and it is a privilege to be in the company of such extraordinary finalists.

The Rabindranath Tagore Literary Prize was founded in 2018 by a US-based publisher Bundalo. The prize serves as a platform for world peace, literature, art, education and human rights. Last year, the literary prize was conferred to British Indian novelist Rana Dasgupta for his novel Solo.

Besides recognising extraordinary stories, the award also recognises works towards human rights and world peace with the Social Achievement Prize.

The Rabindranath Tagore Literary Prize for Social Achievement 2020 was conferred to the late Sultan of Oman, His Majesty Sultan Qaboos bin Said Al Said and The People of Oman.

The social achievement prize had two winners this year. The other winner was renowned Indian choreographer Sandip Soparrkar for his contribution to the betterment of society through his initiative Dance for a Cause.