Reliance announced during regulatory filings at stock exchanges on February 22, 2021 that all refining, marketing and petrochemical assets will be transferred to the oil-to-chemicals (O2C) business subsidiary. 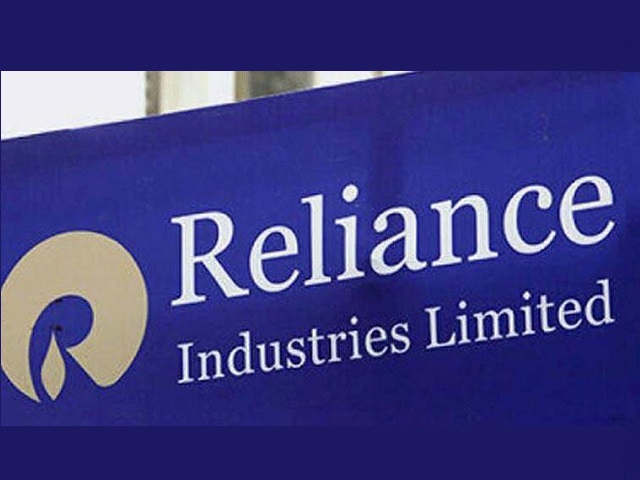 Reliance Industries Ltd (RIL) has initiated the process to move its oil-to-chemicals (O2C) business into an independent subsidiary.  RIL will be retaining 100 percent management control in the O2C subsidiary.

Reliance announced during regulatory filings at stock exchanges on February 22, 2021 that all refining, marketing and petrochemical assets will be transferred to the oil-to-chemicals (O2C) business subsidiary.

The group will continue to hold a 49.14 percent stake in the O2C business and the process will result in no change in the shareholding of the company.

•  As per reports, RIL and its O2C subsidiary will work together to achieve net carbon zero targets by 2035.

•  The O2C business is expected to invest in the next-generation carbon capture and storage technologies to convert carbon dioxide into useful chemicals and products.

•  The subsidiary will also accelerate transition from traditional carbon-based fuels to a hydrogen economy.

•  The development is expected to have no impact on RIL's consolidated financial position, borrowings, cost of capital, domestic AAA credit ratings and investment-grade international.

•  The development will also facilitate value creation through strategic partnerships, including the deal with Saudi Aramco and attract dedicated pools of investor capital.

Reliance Industries said that talks with Aramco-the world's largest crude oil exporter - to acquire 20 percent stake in RIL's O2C business are still on. The approvals for the reorganisation are likely to be in place by the second quarter of FY2022.

Following the re-organisation, RIL's stake in Reliance Retail Ventures will be 85.1 percent and in Jio Platforms 67.3 percent.