Retail Inflation hits six-month high of 6.3 percent in May – Key Reasons and Impact

The Reserve Bank of India had warned earlier this month that high energy prices could boost inflation while cutting the growth forecast to 9.5% from 10.5% for the current fiscal year that began in April. 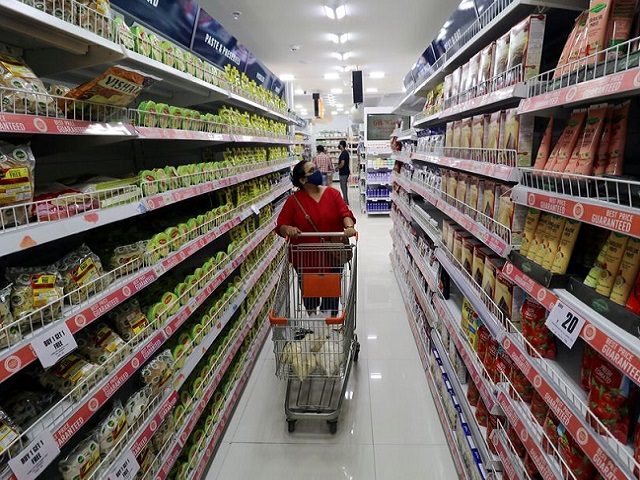 India's retail inflation measured by the Consumer Price Index (CPI) jumped to 6.3 percent in May, the highest in the last six months due to higher food and fuel prices, informed Union Statistics Ministry on June 14, 2021.

The Reserve Bank of India had warned earlier this month that high energy prices could boost inflation while cutting the growth forecast to 9.5% from 10.5% for the current fiscal year that began in April.

The rise in fuel and food prices had put immense pressure on the Reserve Bank to maintain retail inflation at 4 percent with a margin of 2 percent on either side until March 2026. However, the Consumer Price Index (CPI) data overshot the Reserve Bank's upper margin of 6 percent in May 2021.

• According to Union Commerce and Industry Ministry, the high rate of inflation in May 2021 is primarily due to the low base effect and rise in prices of crude petroleum, mineral oils namely petrol, diesel, naphtha, furnace oil and manufactured products as compared to the corresponding month of the previous year.

• Further, global recovery has led to an increase in commodity prices including crude prices. The prices of Brent crude futures have risen to over $72 a barrel from a low closing price of $19.33 in March 2020.

This shows that retail inflation or CPI (Consumer Price Index) witnessed record six-month high in May. The rise was driven by higher prices of food and fuel.

Food inflation accelerated to 5.01 percent in May, compared to 1.96 percent in April. This means that food inflation spiked almost two-and-a-half times between April and May.

The CPI inflation had eased to a three-month low of 4.23 percent in April on the back of a reduction in food prices. However, it rose to 6.3 percent in May.

The high energy and commodity prices have also been rising input costs for companies in India pushing wholesale price inflation (WPI) to at least a 15 year high of 12.94% in May. It was -3.37 percent in May 2020, as per data released by the Centre.

This increase was led by a base effect and rising crude oil prices, making this the fifth continuous month of rise in WPI-based inflation. The WPI inflation had hit double digits at 10.49 percent in April 2021.

What is expected now?

Economists expect the CPI (consumer price inflation) prints to remain above 5% until September driving the annual average CPI to 5.2% for the current fiscal year.

The central bank is expected to tolerate high inflation close to the upper end of its 2-6% target band as the recovery from the second wave is likely to be more gradual and subdued than the first wave.

The RBI had left the key interest rate unchanged earlier this month and also agreed to continue its accommodative stance.