Russia formally pulls out of Open Skies Treaty: All you need to know

Russia stated that the US decision to withdraw from the treaty had "significantly upset the balance of interests" among the pact's members and had compelled Russia to exit. 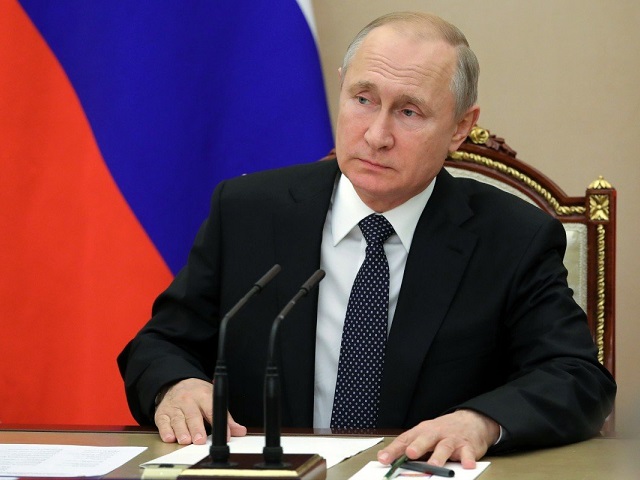 Russian President Vladimir Putin signed a law on June 7, 2021 that formalises Russia's exit from the Open Skies treaty. The move comes after US President Joe Biden informed that the United States will not rejoin the Open Skies Treaty with Russia in response to the country's failure to take any actions to return to compliance.

Russia stated that the US decision not to rejoin the Open Skies pact was a “political mistake”. This comes as the US and Russia prepare to hold a summit between their presidents later this month in Geneva. Russia had hoped that Russian President Vladimir Putin and US President Joe Biden could discuss the treaty when they meet later this month at the summit.

• Russia stated on June 7, 2021 that the US decision to withdraw from the treaty had "significantly upset the balance of interests" among the pact's members and had compelled Russia to exit.

• Russia further stated that the US's exit caused serious damage to the treaty's observance and its significance in building confidence and transparency, causing a threat to Russia's national security.

• Russia had in fact announced its plans to withdraw itself from the treaty in mid-January. Russia cited the reason to be lack of progress on maintaining the functioning of the treaty after the US withdrawal.

• Former US President Donald Trump had pulled the United States out of the Open Skies Treaty last year claiming that Russia had violated the agreement that allows the two nations and their allies to monitor each another's airspace. The US formally withdrew from the treaty in November 2020.

• The new Biden administration had informed in May 2021 that it was reviewing the previous administration's withdrawal from the Open Skies Treaty.

• However, the US State Department confirmed on May 27, 2021 that the Biden administration has decided not to re-enter the Open Skies Treaty with Russia.

• The State Department Spokesperson stated that the US regrets that the Treaty on Open Skies has been undermined by Russia's violations and in concluding its review of the treaty, the US did not intend to seek to rejoin it, given Russia's failure to take any actions to return to compliance.

• The US state department spokesperson further stated that "Russia's behavior, including its recent actions with respect to Ukraine, is not that of a partner committed to confidence-building."

• This leaves only one remaining international treaty that governs the nuclear arsenals of the two powers.