Under the Smart Kitchen Scheme, the women in Kerala will be provided a loan by the government to refurbish their kitchens with a low-interest rate in the installment schemes. 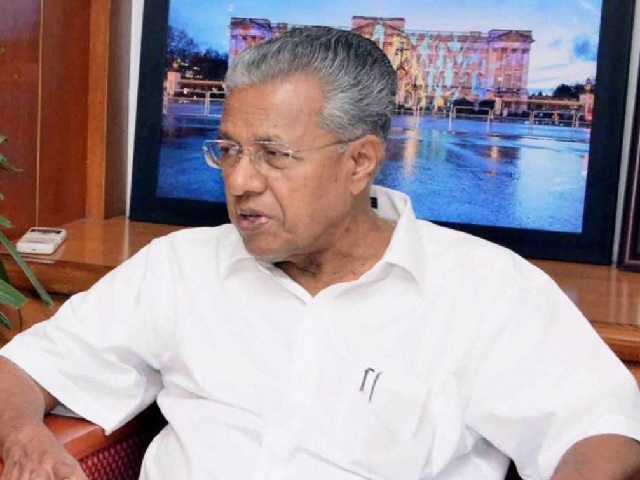 The Chief Minister of Kerala, Pinarayi Vijayan announced on May 26, 2021, that the Secretary level committee will be making the recommendations and guidelines for the implementation of the ‘Smart Kitchen scheme’ by July 10, 2021.

The start of the work on the Smart Kitchen Scheme will be a part of the implementation of promises that were made in the manifesto of the ruling party of the Kerala Left Democratic Front (LDF).

In its manifesto for the 2021 Assembly elections, the Left Democratic Front had promised to ease the domestic workload of the women in the state.

The Chief Minister, in an earlier tweet, had pointed that with the implementation of program, the Kerala Government is staying true to its promise.

A three member Secretary Level Committee will make the guidelines and recommendations by 10 July for the implementation of #SmartKitchen. It aims to account and reduce the workload of women's domestic labour.

The scheme of the Kerala State Government aims to account for and reduce the workload of women’s domestic labour.

How the scheme will benefit women in Kerala?

Under the Smart Kitchen Scheme, the women in Kerala will be provided a loan by the government to refurbish their kitchens with a low interest rate in the installment schemes.

The Chief Minister of Kerala, Pinarayi Vijayan in a tweet had stated our society’s liberation cannot be achieved without the liberation of women, who are more than half of the population in the state.

The CM also informed that a 3-member Secretary level committee will make the guidelines and the recommendations regarding the scheme by July 10.

The alliance led by Pinarayi Vijayan had returned to power in Assembly elections in 2016 winning 91 out of 140 seats and further increasing the tally to 99 seats in the latest 2021 elections.

Pinarayi Vijayan became the CM of Kerala after a historic election in 2021 where an incumbent government in Kerala was re-elected for the first time in 40 years.