S&P slashes India’s growth forecast to 9.5 per cent for FY22 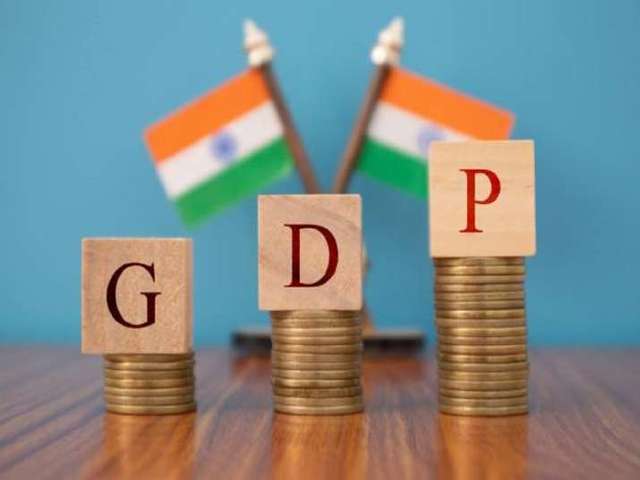 S&P Global Rankings on June 24, 2021, cut India’s growth forecast for FY22 to 9.5 per cent from 11 per cent earlier and further warned of the risk to the current outlook due to the COVID-19 pandemic.

The global rankings agency stated that the growth forecast has been impacted due to the severe lockdowns imposed across the country during April and May 2021 led to a sharp contraction in economic activities.

The agency further said that the damage suffered by the public and private sector will slow down the growth over the next few years leading to the projected growth of 7.8 per cent in the next fiscal ending March 31, 2023.

The current fiscal was expected to grow in double digits initially but the second wave of COVID19 derailed the progress.

Earlier on June 4, the Reserve Bank of India (RBI) had also cut India’s growth forecast to 9.5 per cent for this fiscal from 10.5 per cent projected earlier.

• S&P Global Rankings said that exports and manufacturing were less severely impacted compared to 2020 however, services and consumption indicators such as the sale of vehicles were acutely disrupted in May 2021. Consumer confidence also remained low.

• The number of new COVID-19 cases is falling each day and mobility is reviving however, the agency expects the recovery to be less steep this time compared to the recovery seen in late 2020 and early 2021.

• Even as the economy reopens, households would focus more on rebuilding savings and less spending as they have been exhausting their earlier savings during the lockdowns, S&P said.

• Accommodative monetary and fiscal policies will remain while no new stimulus will be introduced, the agency added.

RBI has no room to cut interest rates: S&P

• S&P further stated that with an inflation rate above 6 per cent, RBI has no room to cut interest rates.

• Also, fiscal policy will be constrained by limited policy space because the budget for FY22, decided prior to the second COVID-19 wave, had already targeted a huge government deficit of 9.5 per cent GDP.

India's growth estimates by other agencies