Corruption has become synonymous with sports administration in India. Whether it is the most popular cricket or hockey or weightlifting, most of the sports authorities in India have come under attack due to corruption charges. 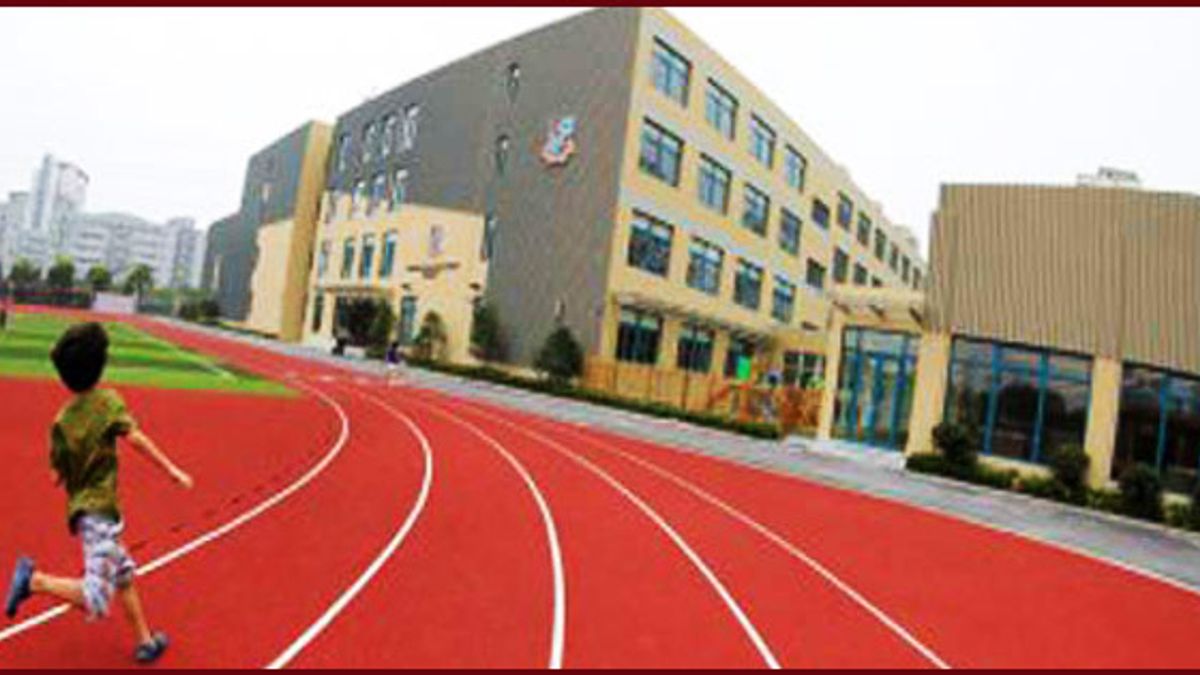 Recently, in a series of tweets, the Union Sports Minister Rajyavardhan Singh Rathore mooted an idea that seeks to drop the word ‘Authority’ from the Sports Authority of India (SAI) as the word lost relevance in the modern sporting scenario. Further, the minister expressed concern over the dire situation of sporting icons who are struggling to meet basic needs. The minister’s comment on the present situation of sports led to a debate on the ways to improve the sports ecosystem in the country. It is against this backdrop, it is pertinent to understand the factors adversely affecting the sports in India and the steps taken by the government to rectify the situation.

Reasons behind underdevelopment of sports in India are –

1. Corruption & Mismanagement of sports authorities: Corruption has become synonymous with sports administration in India. Whether it is the most popular cricket or hockey or weightlifting, most of the sports authorities in India have come under attack due to corruption charges. Besides, the involvement of politicians in the administration of sports bodies for a very long period and controversies surrounding 2010 Commonwealth Games dented the image of sports administrators in India.

2. Social and economic inequalities: Social and economic inequalities have a negative impact on the Indian sport. Denial of access to sports infrastructure due to poverty, concentration of stadiums and other sports avenues only in cities, lack of encouragement to girls to participate in sports, etc, have impaired the development of a positive sports culture in the country.

3. Lack of infrastructure: This is one of the most important factors for the apathy of the sport in India. Since infrastructure is necessary for training and organizing games, its non-availability and its access to only a few sections of the society have adversely impacted the sport participation and the quality of sports persons.

4. Policy lacunae: For the development of any sector, formulation and execution of an effective policy is a sine qua non. This is true for sports also. Till date, the sports policy planning and implementation is centralized in the country due to the paucity of resources and the expertise by the State and local governments. Moreover, the absence of a separate ministry of sports at the union level reflects the apathy towards sports.

5. Meagre allocation of resources: Compared to other developed and developing countries, allocation of financial resources is meager in India. In the Union Budget 2017-18, Rs 1943 crore allocated for sports. While it is Rs 450 crore higher than the previous year, it is much below than the around Rs 9000 crore spent annually by the UK for the sports sector.

To remedy the situation, the union government has taken a number of initiatives in recent years. Some of them are -

• In September 2017, the Union Cabinet approved the revamped Khelo India programme at a cost of Rs.1,756 crore for the period 2017-18 to 2019-20. The programme aims at mainstreaming sport as a tool for individual development, community development, economic development and national development. The revamped Khelo India Programme would impact the entire sports ecosystem, including infrastructure, community sports, talent identification, coaching for excellence, competition structure and sports economy.

• In March 2017, 12 Indian players of international eminence were appointed by the government as National Observers for the first time for the development of various sports in the country. Among other responsibilities, they assess the existing sports infrastructure/ equipment, quality of scientific backup and medical facilities at the venues of the national coaching camps and report the critical gaps.

• In order to provide best possible help and support to athletes in their training for the upcoming 2020 Olympics, the government approved the appointment of foreign coaches and supporting staff.

Despite the above mentioned measures taken by the government, the sports ecosystem is of poor quality in the country. For a country of over 1.25 billion, the existing sports infrastructure is not satisfactory. The lack of world-class infrastructure and the inadequate support of the government is reflected in poor performance of Indian athletes in major international events like the Olympics. Tiny countries like Cuba, Croatia and Lithuania performed better in the 2016 Olympics compared to India. It is high time, the public and private sector should come together to lift the Indian sport sector from the present deplorable situation. Extension of Justice Lodha Committee recommendations on BCCI to all other sports bodies will be a right step in this direction.