Stefan Lofven has now become the first prime minister in Swedish history to be ousted by a no-confidence motion put forward by the opposition. This comes barely a year before the general election is scheduled to be held. 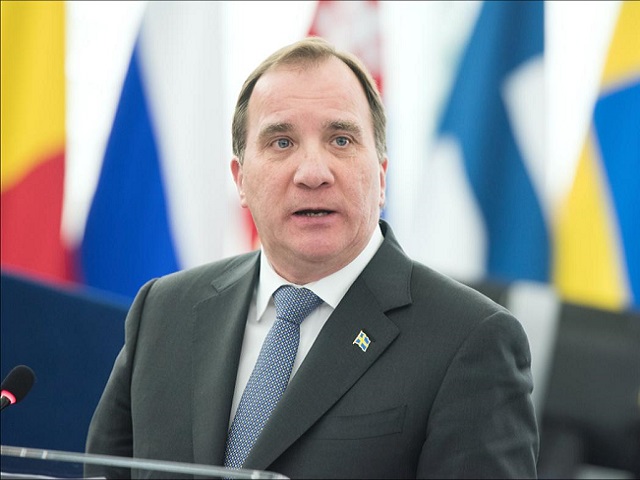 Swedish Prime Minister Stefan Lofven lost the no-confidence vote conducted in the Swedish Parliament on June 21, 2021 with a majority of members voting against him.

The Swedish Parliament approved the no-confidence motion with 181 votes in favour, 109 votes against and 51 abstentions in the 349-seat 'Riksdag'. The motion received more votes than the required 175 to be passed in the parliament.

Stefan Lofven has now become the first prime minister in Swedish history to be ousted by a no-confidence motion put forward by the opposition. This comes barely a year before the general election is scheduled to be held.

Who initiated the no-confidence motion against the Swedish PM?

The no-confidence motion was initiated by the small Left Party, which is an ally of the minority government that is not in the two-party center-left coalition but it had provided votes to pass the government's legislation.

Why was the no-confidence motion tabled?

The Left Party tabled the no-confidence motion saying that it has lost confidence in PM Stefan Lofven over a proposal to abolish rent controls on newly built properties.

What is the issue?

• Sweden has strict regulations on rents to maintain affordable prices in larger cities. This, however, discourages the property developers from building new homes for the rental market.

• The repercussion of this is that those who need to rent a home end up waiting for years for a contract and buying property is increasingly hard amid soaring home prices.

• The Left Party fears that deregulating the rental market will lead to rapid price rise and deeper segregation between the rich and poor.

• The maximum chargeable property rent is currently decided by a government body. The new proposal seeks to repeal that and the left party was not in support of the same.

• The party asked the government to drop the proposal but since it's a fragile government surviving on the support of many partners they were unable to do so. So, the left party's leader tabled the vote of no-confidence motion in the parliament.

• The motion was tabled by 35 MPs, which is the minimum number needed to table a vote of no confidence.

The Swedish PM Stefan Lofven said after the vote that he will hold discussions with other parties and decide whether to resign or call snap elections within a week.

Lofven's centrist Social Democrat party has led a fragile minority government after inconclusive general elections in 2018. The party had formed the government after forming an alliance with two centre-right parties. It had taken four months to form a government.

Swedish National Elections are scheduled to be held in September 2022. The elections are expected to go ahead as planned.