MLA Ramesh Chennamaneni is alleged to have secretly taken German citizenship and not informed about it. 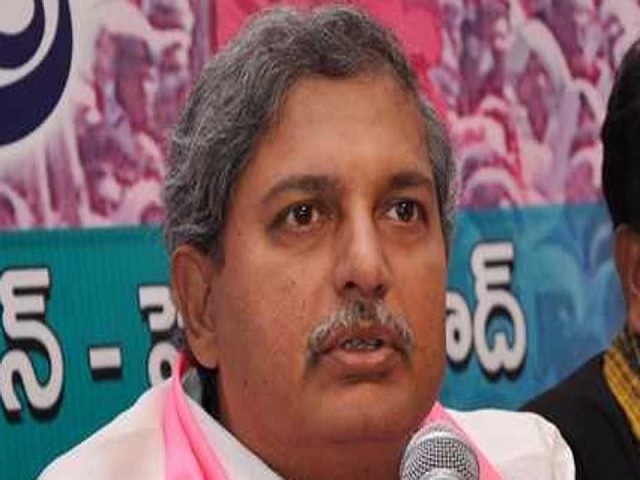 The Home Ministry said in an order that he misled the Indian government by making false statements or hiding facts. According to the rules, it is mandatory for a person to stay in India for one year continuously before applying for Indian citizenship. MLA Chennamaneni is accused of manipulating the facts. 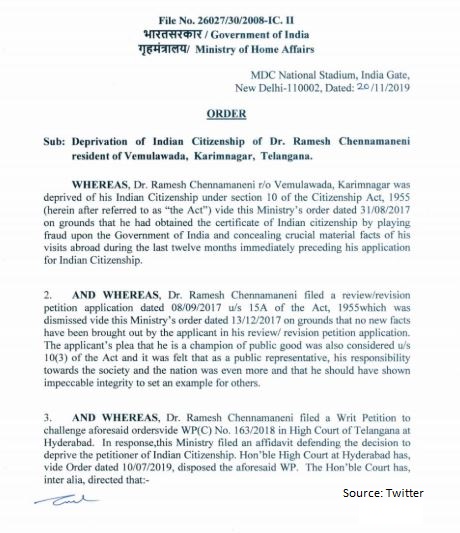 What is Ramesh Chennamaneni’s Case?

Ramesh Chennamaneni belongs to a political family from Vemulwada, he was three times MLA. In 2009, he contested for the first time on a Telugu Desam Party ticket. His father Rajeshwar Rao was a freedom fighter and was a 6-time MLA.