China has reported the world’s first human case of the H10N3 Bird Flu. 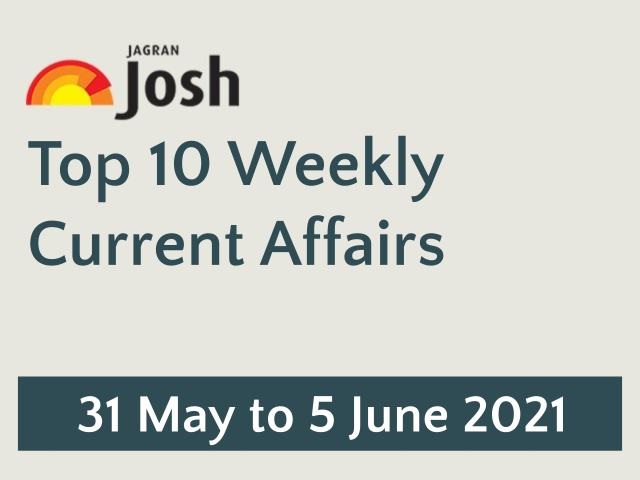 The remaining matches of IPL 2021 will be hosted by BCCI between September-October 2021 in the UAE. The 14th edition of the Indian Premier League was suspended earlier by the authorities after few players had tested positive for COVID-19.

The Chinese Government has now allowed each couple to have three children by putting an end to its two-child policy. The decision has been taken by the government after the population data of China over the past decade indicated the slowest population growth in the country.

China has reported the world’s first human case of the H10N3 Bird Flu. A 41-year-old man was found to be infected in Eastern Jiangsu Province of China with the bird flu strain and was hospitalized after developing fever and other symptoms. On May 28, he was diagnosed with the virus.

Post-approval bridging trials waived off for Pfizer and Moderna

The Drug Controller General of India has waived off the requirement to conduct post-approval bridging trials of the Coronavirus vaccines by foreign firms. The exemptions by the Indian government will be given to those who have been approved by the health bodies of other nations such as the USA, UK, EMA, etc.

The former Supreme Court judge Arun Kumar Mishra has been appointed as the new Chairperson of the National Human Rights Commission. Mishra had retired from the apex court in September 2020. His appointment by the President was made on the recommendation of a selection panel comprised of PM Modi and other senior leaders.

NITI Aayog released the 3rd edition of the Sustainable Development Index and dashboard. The SDG Index measures the performance of the Indian States and UTs on the basis of social, economic, and environmental parameters. The index has ranked Kerala as the top-performing state and Bihar as the worst performing state.

The Health Ministry has booked 30 crore doses of Biological E’s COVID-19 vaccine. The Central Government will also make the advance payment of Rs. 1,500 crores to the firm. Biological E’s vaccine will be the second Made in India Vaccine after Bharat Biotech’s COVAXIN.

The New Zealand government has signed the US-led Artemis Accords with NASA. It will lead to cooperation with NASA on a safe, peaceful, transparent, and sustainable peace exploration. With this, New Zealand has become the 11th country to sign the Accords.

The Cabinet has given its approval to the Model Tenancy Act. It has been done in a bid to streamline the legal framework for the process of renting a property in India. Read to know more about the act and how it will safeguard the rights of property owners and tenants.