Ending the 12-year rule of Netanyahu, Naftali Bennett has been elected as the Prime Minister of Israel. 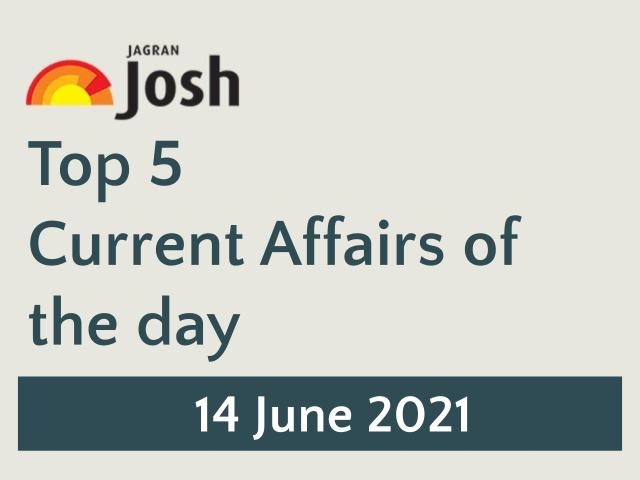 Ending the 12-year rule of Netanyahu, Naftali Bennett has been elected as the Prime Minister of Israel. The 12 member Knesset of Israel approved the new coalition government and voted the religious-nationalist as the new leader of the country.

Novak Djokovic won the 19th Grand Slam in the French Open Final on June 13, 2021. He has become the first tennis player to win all the four majors twice. To win the title, Djokovic had defeated the 22 years old Stefanos Tsitsipas.

10 new cricketers have been inducted by the International Cricket Council into the ICC Hall of Fame. The new inductees also include four special inductees. Each of the 10 cricketers inducted belongs to a different era of cricket. Vinoo Mankad, a legendary Indian cricketer is also among the 10 inductees.

Brazil, UAE, Gabon, Albania, and Ghana have been elected to the United Nations General Assembly for a two-year term starting from January 1, 2022. All 5 countries were elected unopposed to the 15 member UN body.

The G7 Summit 2021 was hosted by the UK from June 11 to June 13, 2021. The grouping of the 7 powerful economies held a discussion on various issues ranging from climate goals to the COVID-19 pandemic. The United Kingdom holds the Presidency of G7 for 2021.