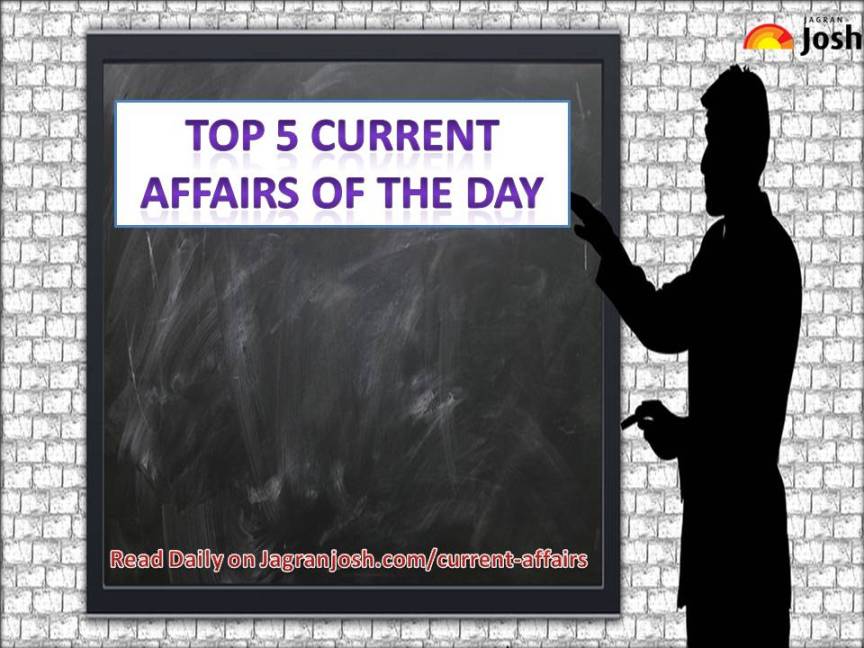 The Government launched the Pradhan Mantri Kaushal Vikas Yojana 3.0 on January 15, 2021. The third phase of the scheme has been rolled out in 600 districts of India with a financial outlay of Rs 948.90 crore. Under the scheme, 8 lakh candidates will be trained in localised and demand-driven skills.

The Indian Army signed a contract with the firm ideaForge to procure high-altitude variant of SWITCH drones or UAV, Unmanned Air Vehicles. Under the contract worth USD 20 million, the company will deliver drones over a period of 1 year. The deal places ideaForge as the largest manufacturer of drones in the country for its security and industrial applications.

The Indian Army and Defence Research and Development Organisation (DRDO) have jointly developed first indigenous 9mm Machine Pistol of India. This 9mm Machine Pistol has been named as 'Asmi', which implies hard work, self respect and pride. For designing of various parts of pistol, 3D printing process has been used.

The External Affairs Ministry on January 14, 2021 announced that this year India will not have any foreign leader as chief guest for the Republic Day celebrations due to the COVID-19 pandemic. This will be the first time in more than 50 years that there will not be any foreign head at the Republic Day parade.

India and Japan signed a Memorandum of Understanding (MoU) on January 15, 2021 for cooperation in Information and Communications Technology (ICT). The agreement was exchanged virtually and will enhance cooperation in 5G technologies, telecom security, public safety, smart cities and other fields.