The Chief Executive Officer of Microsoft Satya Nadella has been named as the new chairman of the company. 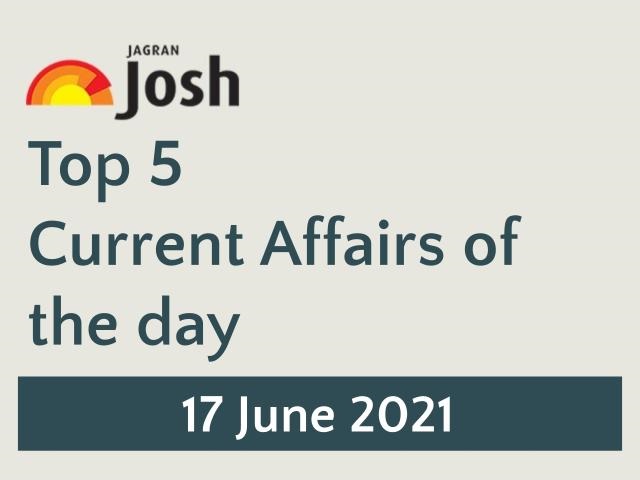 WHO has informed that a new COVID-19 variant ‘Lambda’ has been found in 29 nations, notably in South America where the variant is believed to be originated. It was also classified as a ‘variant of interest’ because of its elevated presence in the South American countries.

China has successfully launched the first three men crew to its new space station. It was also the country’s first crewed mission in five years. The astronauts are traveling in the Shenzhou-12 spaceship. It was 3rd of the 11 missions which are required to complete China’s Space Station by 2022.

The Chief Executive Officer of Microsoft Satya Nadella has been named as the new chairman of the company. He has replaced John Thompson for the position. In 2014, Nadella had also replaced Steve Ballmer as CEO of Microsoft.

The President of the US Joe Biden and the Russian President Vladimir Putin held a high-stakes summit on June 16, 2021. This was also Biden’s first meeting with the Russian President after he took oath as the US President. The meeting came at a point when the relationship between the two countries is at one of its lowest points.

What is Green Fungus?

The infection case of Green Fungus has been detected in a 34-year old COVID-19 survivor in MP. During the diagnosis, the Green Fungus was detected in the patient’s sinuses, blood, and lungs. It is also different from Black Fungus. Green Fungus is an infection caused by Aspergillosis, a common mold that lives outdoor and indoors.