India on June 21, 2021, recorded the highest single-day vaccination as around 80 lakh people received their COVID-19 jabs. 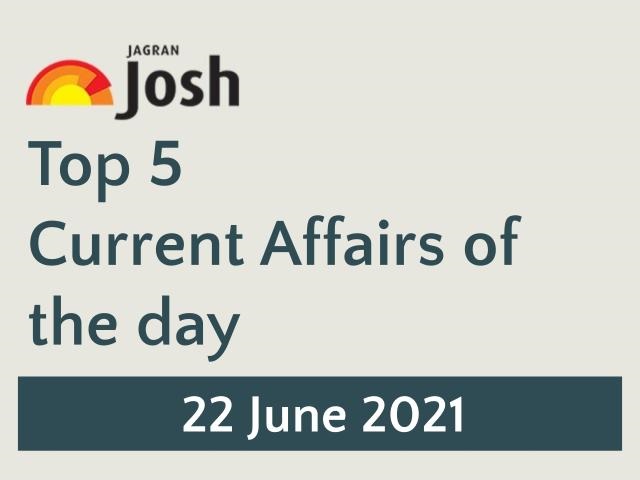 India on June 21, 2021, recorded the highest single-day vaccination as around 80 lakh people received their COVID-19 jabs. Prime Minister Modi via tweet congratulated the citizens of the country and praised the efforts of the healthcare and frontline workers for the numbers.

Montek Ahluwalia becomes a member of a group formed by IMF, World Bank

Montek Ahluwalia has become a member of the High-Level Advisory Group formed by the IMF and World Bank. The group has been formed amid the crisis posed by pandemics and climate change. Ahluwalia is a distinguished fellow at the Center for Social and Economic Progress. He was also the former deputy chairman of the Planning Commission of India.

Israeli Military has successfully testes airborne high-power laser weapons that can shoot down drones mid-air. The weapon has been developed by the Defence Ministry of Israel and the Defence Contractor Elbit Systems Ltd. The unnamed laser weapon will be incorporated into the country’s multi-tier defence systems.

Odisha is the only state to have three crocodile species

Odisha has become the only Indian state to have three kinds of crocodile species in its Mahanadi River. The three kinds include saltwater crocodiles, mugger, and freshwater Ghadials. Reptile freshwater ghadials are also an endangered species.

The Indian Government has announced the amendments to India’s Consumer Protection (E-Commerce) Rules, 2020. The decision has been taken to reduce the unfair trade practices and protect the consumers from getting cheated. The major change is the ban on certain kinds of flash sales.