The President of Russia Vladimir Putin signed a law that formalized Russia’s exit from the Open Skies Treaty. 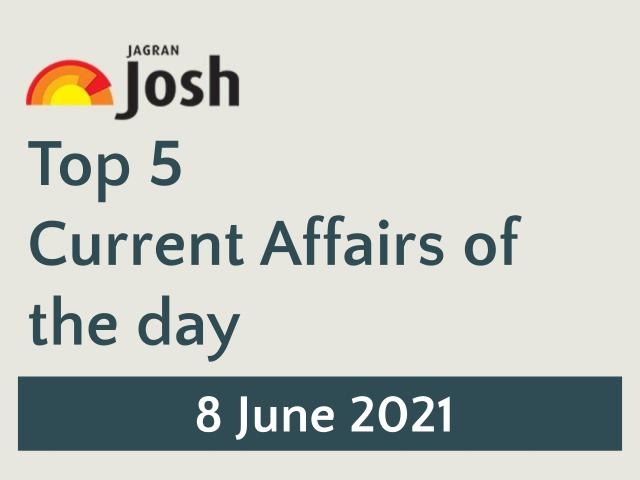 Abdulla Ashahid, the Foreign Minister of Maldives, has become the President of the 76th session of the UNGA. Shahid garnered 143 votes out of 191 ballots cast. He will succeed the Turkish diplomat Volkan Bozkir who presided over the 75th session that came amid the pandemic.

The President of Russia Vladimir Putin signed a law that formalized Russia’s exit from the Open Skies Treaty. The decision came after the US announced that it will not be rejoining the Open Skies Treaty with Russia. The Russian government had stated the step by the US as a political mistake.

The Top Foreign media news outlets faced a huge internet outage which made the websites non-accessible worldwide. Some of them were BBC, CNN, The Financial Times, The New York Times, among others. However, the services have been restored now.

The first solar eclipse of 2021 will be visible in India on June 10. It will be an annual solar eclipse that will show a ring of fire during the eclipse. A solar eclipse takes place when the moon will get in the way of the sunlight and will cast its shadow on the Earth.

The Captain of the Indian Football team, Sunil Chhetri has become the second-highest active international goal scorer. He gained the achievement after he successfully overtook the star footballer Lionel Messi in the preliminary round match for AFC Asian Cup 2023 and FIFA World Cup 2022 Joint Qualifiers.