The former UP-cadre bureaucrat, Anup Chandra Pandey, has been appointed as the Election Commissioner. 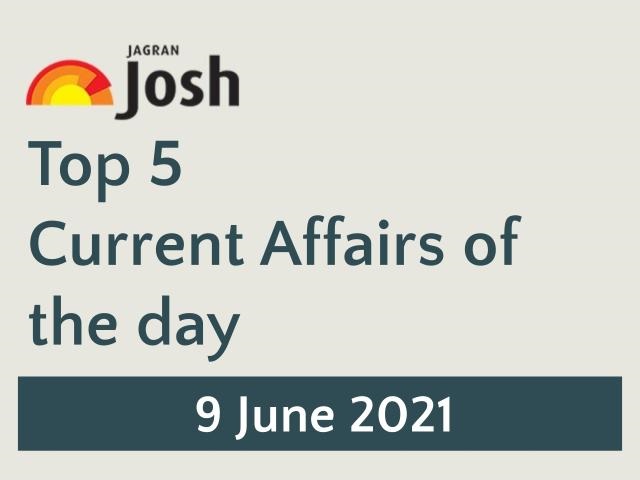 The Government has announced the fixed prices of COVAXIN, Covishield, and Sputnik V vaccine for COVID-19. These prices will be charged by private hospitals all over India. COVAXIN and Covishield have been fixed at Rs. 1,410 and Rs. 780 per dose, while Sputnik has been fixed at Rs. 1,145 per dose.

As per the World Bank report, India’s GDP has been expected to grow at 8.3% in FY 2021-22. The report predicts the economic growth in South Asian Countries to rebound stronger in 2021. The forecast for India’s GDP is expected to be true only if supported by various welfare plans.

The NITI Aayog and the Primal Foundation launched Surakshit Hum Surakshit Tum Abhiyaan. It will support the district administrations in providing home care support to COVID-19 with mild symptoms or who are asymptomatic. It has been launched in 112 aspirational districts.

Jammu & Kashmir’s Weyan Village in Bandipora district has become the first village in India to achieve 100% vaccination of its adults. The total population in the village is 362 and people had to walk 18 km to get their COVID-19 vaccine shot.