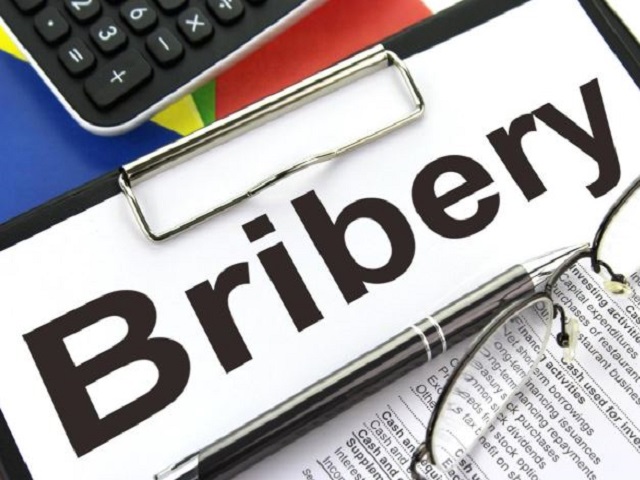 Trace Bribery Risk Matrix was recently released that highlights Bangladesh as the highest risk country in terms of bribery in South Asia. Bangladesh’s total risk score was 72 in this index which is two points higher than the previous year. Bangladesh ranked 178 than means a stronger risk of bribery in the country. However, India stands on 78th rank.

• Bangladesh is in 178th position among 200 countries. The report suggests that Bangladesh has a high expectation of bribes and a high degree of government interaction in business.
• The report informs that the high risk of bribery is there due to high regulatory burden on business.
• Afghanistan (168) and Pakistan (153) are other countries where bribery risk is high in South Asia.
• In South Asia, Bhutan (52) has the least risk of bribery as it is placed at 52 in the ranking.
• India is in 78th place with a total risk score of 48.
• Bangladesh gets a score of 86 in Business Interactions with Government domain. The ranking was based on a high level of government’s interaction and high regulatory burden.

Trace provides a score from 1 to 100 to each country for each domain. If a country gets a higher score it means it is in a higher risk of business bribery.