Currently, Tulu is not an official language in the country. Tulu speakers and supporters of the Tulu language are making efforts to get Tulu included in the Eighth Schedule of the Constitution. Read all you need to know. 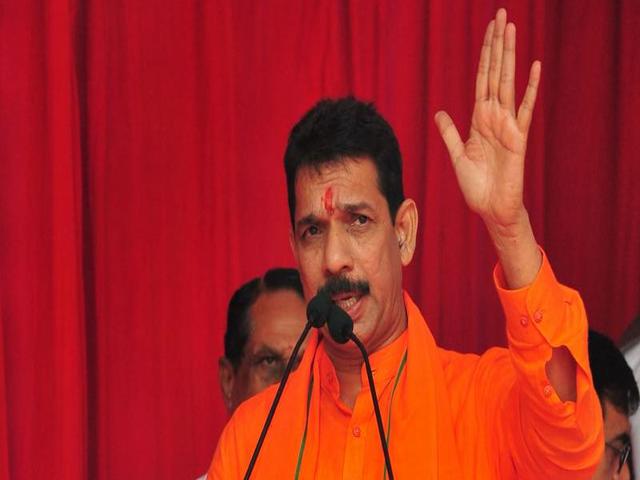 More than 2.5 lakh people on June 13, 2021, came out in support of a Twitter campaign to give an official language status to Tulu in Kerala and Karnataka.

Currently, Tulu is not an official language in the country. Tulu speakers and supporters of the Tulu language are making efforts to get Tulu included in the Eighth Schedule of the Constitution.

• According to the 2011 Census report, there are 18,46,427 Tulu-speaking people in India. Some researchers state that Tulu is one of the oldest Dravidian languages with a history of 2000 years.

• Tulu has been regarded as one of the most highly developed languages of the Dravidian family by Robert Caldwell in his book ‘A Comparative Grammar of the Dravidian or South-Indian Family of Languages’.

• The native speakers of the Tulu language, mainly spread across Kerala and Karnataka, have been demanding the Government of India to give an official language status to Tulu and include it in the Eighth Schedule of the Constitution.

Demand for a separate state for Tulu Nadu

• The political party ‘Tuluvere Paksha’ has been giving support to the aspirations of the Tulu-speaking people for a separate state for Tulu Nadu. The Election Commission of India had recognized the political party in February 2021 under Section 29A of Representation of the People Act 1951.

Who all are supporting the Twitter campaign for Tulu language?

• “Efforts and talks are on to include Tulu in the eighth schedule. A few technical issues need to be sorted out. All efforts will be made to announce Tulu as the official language during our tenure itself,” tweeted Dakshina Kannada MP and BJP Karnataka President Nalin Kumar Kateel.

• “Tulu is not only a language but also a culture and tradition with a history of its own,” said Dakshina Kannada district-in-charge minister Kota Srinivas Poojary.

• “Tulu language is our mother tongue. Every one of us wants Tulu to get official language status,” tweeted Vedavyas Kamath, MLA.

• Tulu language was introduced in schools by the Karnataka government a few years ago.

• Jai Tulunad in 2020 had also devised a campaign to include Tulu in the National Education Policy (NEP).

• Tulu language with rich oral literature has a traditional folk theatre Yakshagana and folk-song forms like Paddana. Every year, around 5 to 7 Tulu language movies are produced and screened every day across theatres in Udupi and Mangaluru.