The Union Cabinet chaired by Prime Minister Narendra Modi has approved the appointment of Second National Judicial Pay Commission (SNJPC) for Subordinate Judiciary in the country. The Commission would be making its recommendations to the state governments within a period of 18 months. 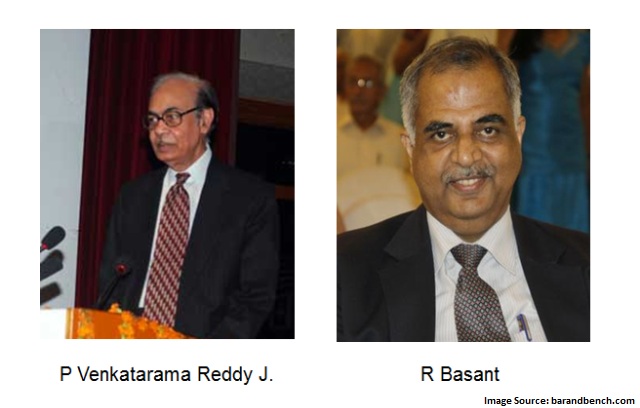 The Union Cabinet on 10 November 2017 approved the appointment of Second National Judicial Pay Commission (SNJPC) for Subordinate Judiciary in the country. The cabinet was chaired by Prime Minister Narendra Modi.

The Commission will be headed by Retired Justice J P Venkatrama Reddi, who formerly served as Judge of the Supreme Court of India.

R Basant, a former Judge of Kerala High Court will serve as the member of the Commission.

• The Commission would examine the present structure of emoluments and conditions of service of Judicial Officers in the States and UTs.

• It will examine the work environment and methods and also the variety of allowance and benefits in kind that are available to Judicial Officers in addition to their pay.

• It will come up with its own procedures and formulate modalities necessary for accomplishing the task.

The Commission mainly aims to evolve the principles that would govern the pay structure and other emoluments of Judicial Officers belonging to the Subordinate Judiciary of the country.

It also aims at making the pay scales and conditions of service of Judicial Officers uniform throughout the country.

The recommendations of the Commission will help in promoting efficiency in Judicial Administration, optimising the size of judiciary and removing irregularities created in implementation of earlier recommendations.

The Commission would be making its recommendations to the state governments within a period of 18 months.